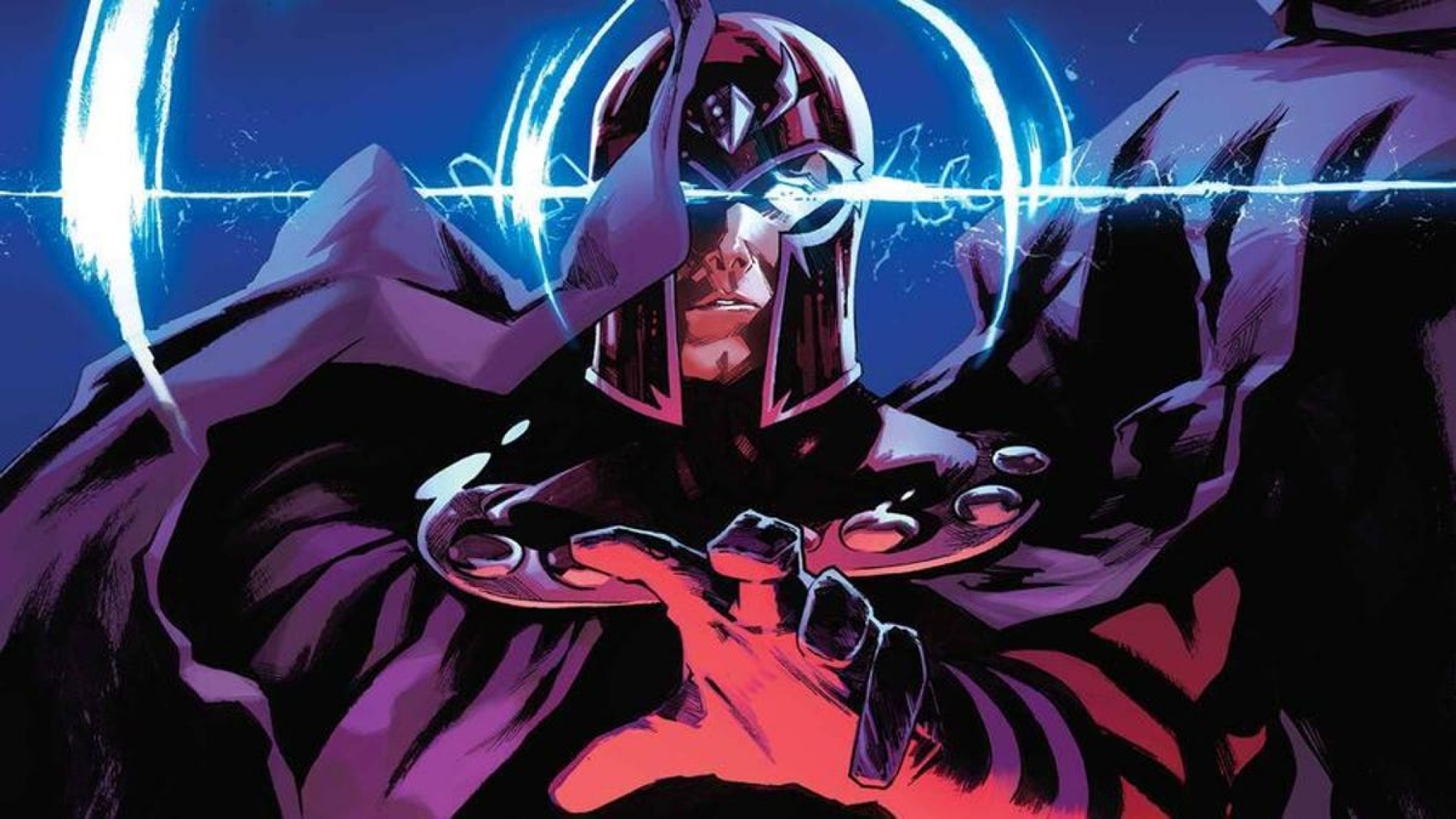 Even though everything is so hunky-dory in the sovereign island of Krakoa that Marvel’s mutants are throwing a high-fashion party that actual real-life celebrities are attending, we all know the X-Men can’t have nice things for long. It sounds like the Hellfire Gala is going to go poorly… for two people in particular.

Marvel says someone’s getting murdered at the mega-event, and Magneto’s going to be so upset he’s going to need to star in his own comic about it, titled The Trial of Magneto, from writer Leah Williams and artist Lucas Werneck. Here’s part of the official press release:

“A horrific murder. A horrifying revelation. A trial that will divide the new mutant nation.

“This thrilling saga will threaten the Reign of X and upend the world of mutants. And with the very future of Krakoa hanging in the balance, mutantkind’s relationship with the rest of the Marvel Universe may never be the same. The current team of mutant investigators from Leah Williams’ acclaimed run on X-Factor #10 will play a vital role in solving this complex mystery, and fans should pick up X-Factor #10, a Hellfire Gala tie-in and the final issue of the series, on June 30 to discover whose tragic fall leads into this new X-Men epic.

“’When has Magneto ever allowed bureaucracy to get between himself and what’s just? In the island paradise of Krakoa, safe haven and home for mutants—Magneto’s hard-fought, greatest desire of seeing his people at peace and thriving has finally been achieved. But Magneto’s loyalty extends only as far as it is first earned, so after the Hellfire Gala, when he learns that even a paradise could still be filled with lies… the Trial of Magneto will begin,” Williams says.

Here’s my question: Mutants can be resurrected as easily as “press X to continue” on a video game controller. They’re literally dying for funsies. Who cares if someone gets killed… unless it’s a human being, who can’t be resurrected. In that case, what human does Magneto currently care enough about to get upset when they’re murdered? Is it one of the celebrities? Is it Ira Glass? Is Magneto a This American Life fan who donates regularly to NPR and carries a telethon tote bag with him around Krakoa?

I guess there’s another possibility in that it’s Magneto who gets killed at the party, and Trial has him search for the person who ruined his night. But in any case, what exactly is the trial Magneto is going to go through?

Some of these questions will presumably be answered when Marvel releases The Trial of Magneto #1 on August 18—but before that the first issue, the cover will be updated at some point to reveal the victim, so stare at the above outline for the next few months and squint really hard.