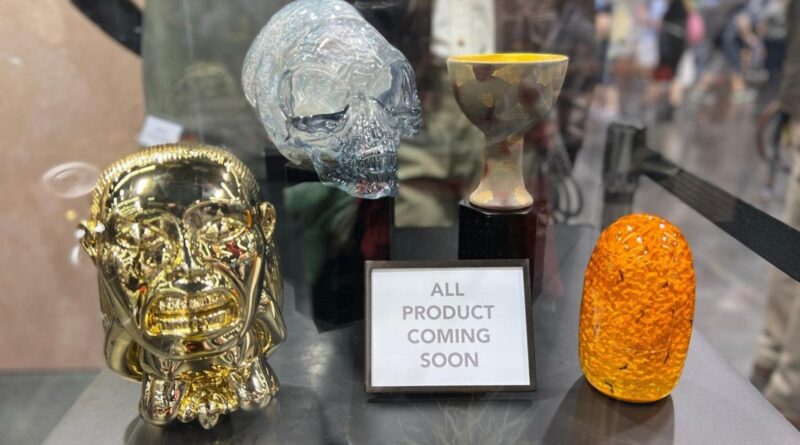 One of the best parts of the Indiana Jones films is that Indy is always after something tangible. In particular, the fertility idol, the Sankara Stones, the Holy Grail, and a crystal skull. That’s great for fans because it means you can act like Indy and have one or all of these items in your collection. Unlike Indy, though, you don’t have to go into any deep dark caves or fight the forces of evil. You can just go to a Disney theme park or log onto the internet.

“To make sure these items were as authentic as possible, we reviewed the film props from the Lucasfilm Archives to study size, reference details, capture 3D scans, and more in order to recreate them into collectible items,” Cody Hampton, senior manager of Brand Merchandising, said on the Disney Parks Blog. “We also try to anticipate features that fans would expect from these replicas, so we added a light up feature to the Sankara Stone, as well as the crystal skull.” These will all be available Friday June 24 at Disneyland Resort in Anaheim, CA, Walt Disney World in Orlando, FL, and on shopdisney.com.

Plus, this is just the beginning of the Indy-themed collectibles. Later this year, Disney will be offering the Staff of Ra headpiece as well as the Indiana Jones voodoo doll used in Temple of Doom. So, so cool. Here are some photos.

Prop replicas like these have been available for years but this has to be the easiest way to acquire them ever. The only problem is, where do you stop?