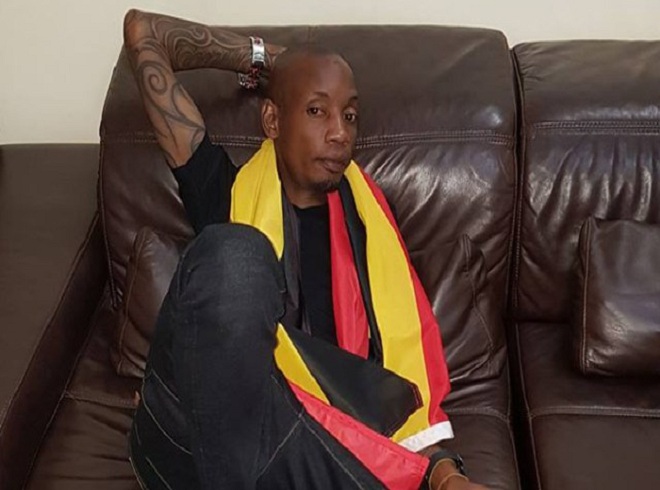 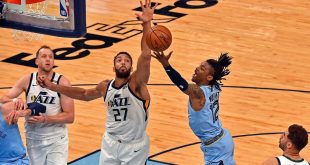 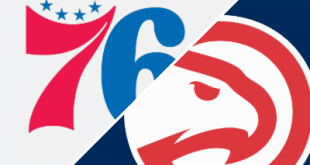 Follow live: Hawks look to even series vs. Embiid, 76ers

New City socialite Brian White has come out to officially announce his break up with Football Club Express.

While speaking to the press, Brian said he was made to feel like he was forcing himself onto the club. “I bought the team shoes, I cleared their debts but still they couldn’t treasure me” he said.

Brian also blamed the team’s management for being so greedy over small amounts of money.  He said that the team has a lot of pinpointing at each other branding them thieves and untrustworthy especially when it gets to sharing money.

Brian also revealed how he had prepared 600 Million Uganda Shillings for the team and they ended up disappointing him.  he continued about how he had the possibility of buying his own team to support talented artistes.

Brian however said he is not leaving it for good. “I will remain a fan of Express FC” Brian lashed.