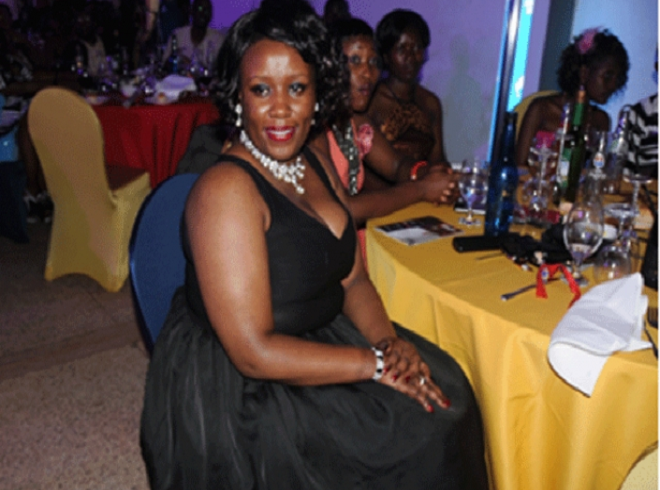 Latest news coming in to our desk is that top bosses of state owned Uganda Broadcasting Co-operation Television seem to be in the exit corridors f the station.

According to a credible source, many of this including the Managing Director; Jane Kasumba, managers and producers among others re set to see their exit from the station with a forced retirement.  “They have been here for  long, i think they need to rest” a source revealed.  Apparently, some of them have been at the station for at least three decades!

The source also told us that the bosses had given up on their managerial skills and were not doing their work at the station. It is alleged that these are set to be forced to resign as their letters are being processed.

Few weeks ago, a meeting was held where new members were introduced to the staff at UBC including a European to head production. The rest were to monitor other sections in a bid to get UBC back on track.

It was at this time that some of them woke up and became active though it was too late.

lets wait and see how it all goes. We shall keep you updated.