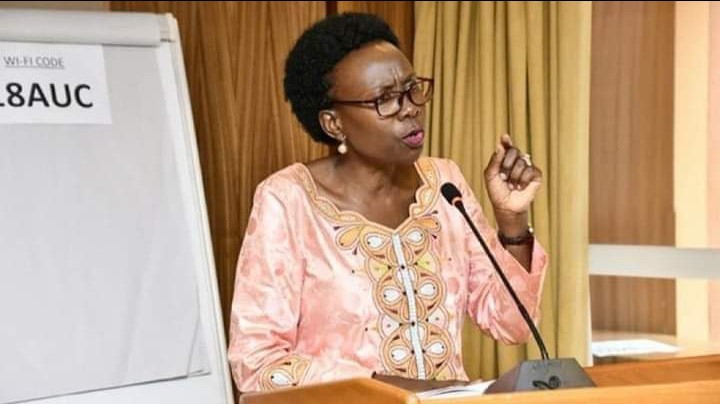 Uganda has finally confirmed it’s COVID19 case, this was revealed by the Minister of Health Hon.Jane Ruth Acieng.

While addressing the press the Ministry Headquarters, Hon.Jane Ruth said that the person who tested positive is a Ugandan male aged 36 from Kibuli.

“He had travelled to Dubai for business, four days ago” the minister said.

She further revealed that since the person flew in four days ago, It is very easy to track people the person shared the flight with, since they were few and are still under quarantine.

The minister also assured the country that the measures that have been taken are enough to protect the country from the spread of the disease giving an example of this very first case which she says was detected early enough.

This comes shortly after the president giving more directives that saw the airport and borders closed off for passengers and only open for cargo entry with a limited number of people.