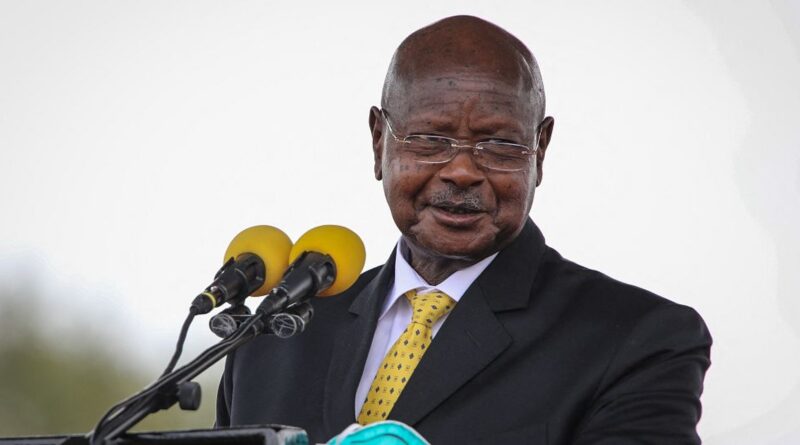 A section of the Computer Misuse Act made it an offence for anyone to “use electronic communication to disturb or attempt to disturb the peace, quiet or right of privacy of any person with no purpose of legitimate communication”.

Justice Kenneth Kakuru, announcing the ruling of the court’s five-judge panel, found the article in the 2011 law contravened the East African country’s constitution and was “null and void”.

“I find that the impugned section is unjustifiable as it curtails the freedom of speech in a free and democratic society,” Kakuru said, describing it as “overly vague”.

Rights groups have complained about the communications law as a way for the government to curb freedom of expression and crack down on opponents of veteran President Yoweri Museveni.

The government has yet to say if it will appeal the ruling, which was hailed by rights campaigners.

“This is not only victory for us as petitioners but to human rights defenders in general,” said Andrew Karamagi, who was one of those behind the legal challenge first filed in 2016.

“Justice has been delivered. This oppressive piece of legislation has been put in check,” added rights lawyer Eron Kiiza.

“Human rights and freedom of expression can never be wished away by mere legislation and by any government,” he told AFP.

Amnesty International has criticised the amendment, which was signed into law by Museveni in October, as “draconian”.

People convicted under the law are barred from holding public office for 10 years, which Amnesty warned was a way of reinforcing state control over online freedom of expression, including by political opposition groups.

Offenders also face fines of up to 15 million Ugandan shillings (about $3,900) and prison terms of up to seven years.

Uganda has seen a series of crackdowns on those opposed to Museveni’s rule, particularly around the 2021 election, with journalists attacked, lawyers jailed, vote monitors prosecuted, the internet shut down and opposition leaders violently muzzled.