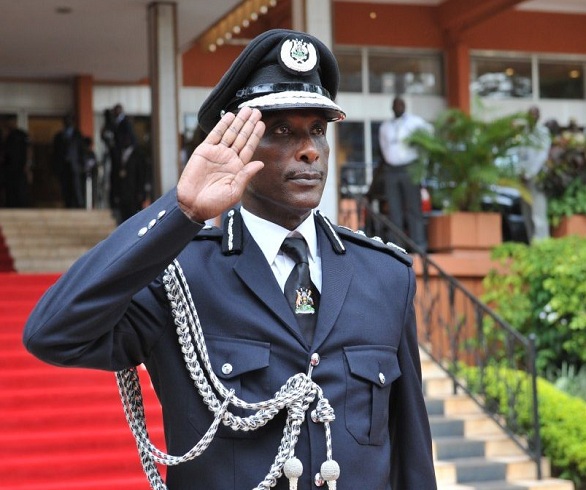 After a number of at least 24 women having been murdered in Wakiso in the past 16 weeks, the police has come up with a plan it says will curb the vie.

The Inspector General of Police Gen. Kale Kayihura has ordered all women and girls in Katabi, Entebbe, who are in relationships with men to be registered. he further added that even those that have had fights or disagreements with their spouses ought to register them.

“All girls and women in relationships must be registered. How it will be done I don’t know,” Gen Kale Kayihura told residents of Katabi in Entebbe on Thursday.

The police believes that in so doing it will be easy to track murder criminals. They further say that the rampant murders are all related to previous relationships.