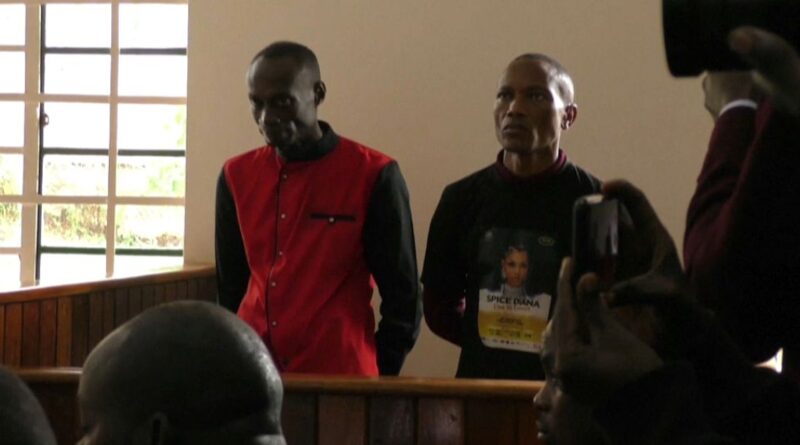 **In Uganda, the promoter of a deadly New Year’s Eve event and the concert MC appeared in court Tuesday (Jan. 10).

They were granted bail after the hearing by the Makindye Magistrates Court.

“They were arraigned on 13 counts of causing death or injuries to several people on account of being negligent and indulging in what they called ‘rash act’. So, basically those are the charges. So, each victim constituted a count that’s why they are many,” Elias Lukwago said.

Ten people, mainly children, lost their lives in the crush at the Freedom City mall in the capital as revellers pushed through a single exit to watch a midnight firework show.

So far, three people are detained over the tragic incident. Elias Lukwago called for an impartial application of the law.

The Deputy Police spokesman said that more suspects including the mall owner proprietor had been summoned to appear before the investigating team and would be arrested if they failed to comply.