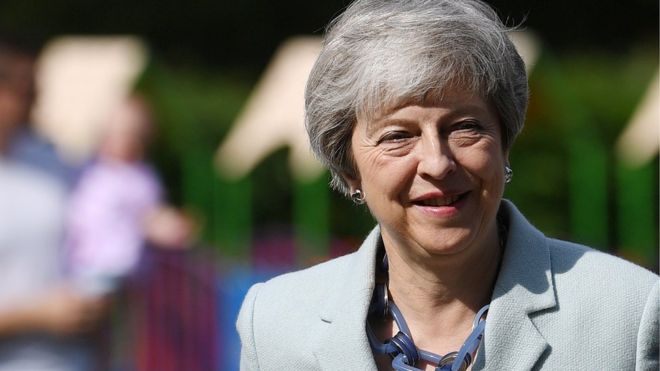 Theresa May has bowed to intense pressure from her own party and named 7 June as the day she will step aside as Conservative leader, drawing her turbulent three-year premiership to a close.

The prime minister listed a series of what she said were her government’s achievements, including tackling the deficit, reducing unemployment and boosting funding for mental health.

But she admitted: “It is and will alway remain a matter of deep regret to me that I have not been able to deliver Brexit.”

May’s announcement came after a meeting with Graham Brady, the chair of the backbench 1922 Committee – which was prepared to trigger a second no-confidence vote in her leadership if she refused to resign.

Her fate was sealed after a 10-point “new Brexit deal”, announced in a speech on Tuesday, infuriated Tory backbenchers and many of her own cabinet – while falling flat with the Labour MPs it was meant to persuade.