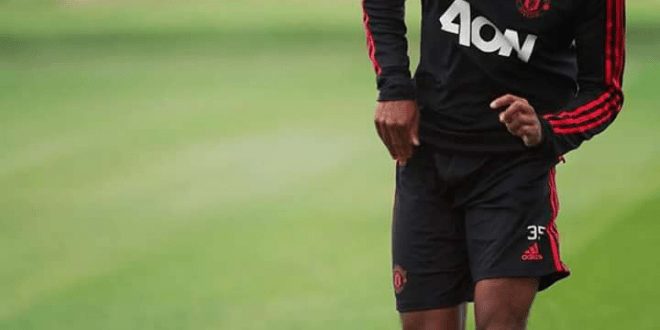 Follow live: Rodgers, Wilson back in action at chilly Lambeau 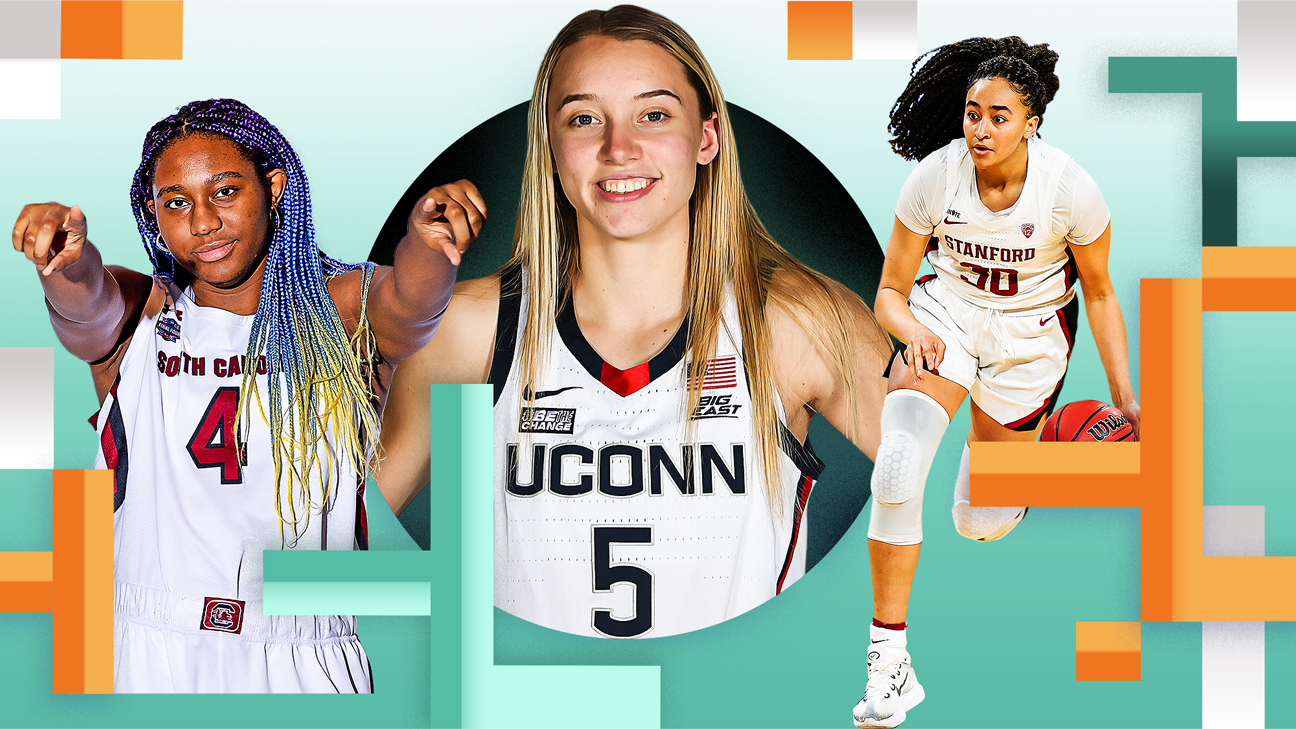 Manchester united defender Demitri Mitchell has extended his contract with the club until June 2020.

The defender put pen to paper endorsing the decision on 28th August 2018.

The 21 year old will however rejoin Heart of Midlothian on loan where he spent the whole of last season.

Demitri joined Manchester United’s academy in 2013 from Fletcher Moss Rangers and was originally playing as a winger, after Borthwick Jackson was loaned to Wolvehampton wanderers he was made a left back.

He was then graduated to United’s senior squad in 2017 where he trained ahead of their premier league clash with rivals Arsenal, but was not named in the squad.

A week later he was named among the substitutes in a 2-1 defeat by Tottenham Hotspur, but once again he did not feature.
However, he made his senior debut in the final game of the season, starting against crystal palace before being loaned to Hearts.
On his loan move to rejoin Hearts, Mitchell said that he felt like he has unfinished business in Scotland due to his previous injury.
At hearts he made 11 appearances scoring once in all competitions.