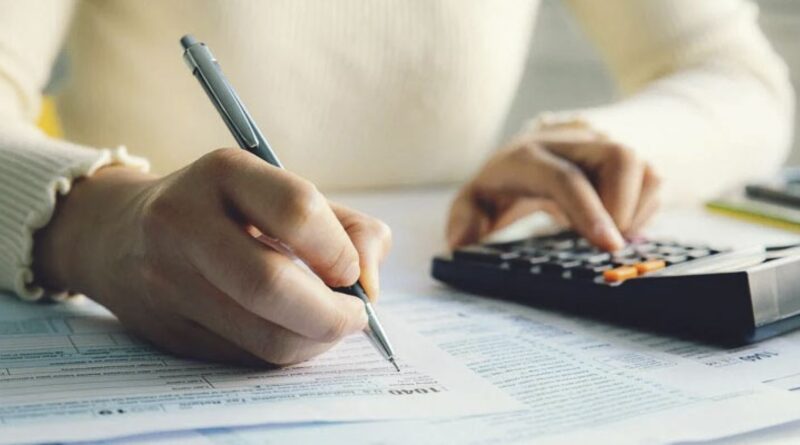 The Washington Supreme Court on Wednesday morning granted Attorney General Bob Ferguson’s request to allow the state Department of Revenue to collect the capital gains income tax before a final ruling on the tax’s constitutionality next year.

“The Court voted unanimously in favor of the following result: Now, therefore, it is hereby ORDERED: That the motion for a stay of the lower court’s order pending review is granted,” the motion reads. “The lower court order is stayed pending this Court’s final decision in this matter. DATED at Olympia, Washington this 30th day of November, 2022.”

The high court’s decision is the result of a series of back-and-forth clashes between the plaintiffs and the attorney general. On Nov. 21, Ferguson fired back at plaintiffs’ Nov. 16 motion objecting to his office’s request to allow collection of a new capital gains income tax that has been ruled unconstitutional.

The attorney general had filed a motion on Nov. 3 asking the state Supreme Court to allow the DOR to collect the tax before a final ruling on the case.

Huber ruled that the capital gains income tax “is declared unconstitutional and invalid, and therefore, is void and inoperable as a matter of law.”

Aimed at Washington’s wealthiest residents, the new tax adds a 7% tax on capital gains above $250,000 a year, such as profits from stocks or business sales. Exceptions include the sale of real estate, livestock, and small family-owned businesses.

Citizen Action Defense Fund Executive Director Jackson Maynard was not happy about the substance of the court’s Wednesday morning decision, but did find a silver lining.

“While we are disappointed in the Court’s ruling today, the fact that the State was forced to follow proper procedure demonstrates that no one – even a state agency – is above the law,” he said in a statement. “CADF was clearly right in insisting that the Department needed to get a motion to stay the trial court ruling and couldn’t just ignore it.

On October 5, the local government watchdog nonprofit sent the DOR a letter demanding the agency stop its rulemaking activities related to implementing the tax, maintaining that because the state did not ask to stay the lower court ruling, the statute was void.

“The Department in the Motion to Stay dropped any pretense that its proposed rules were just ‘guidance’ – the State’s filings demonstrate that it planned to collect the tax all along,” Maynard continued. “We are pleased that the parties cited our letters and those of legislators who were also concerned about the Department’s actions as part of the record in this matter. We look forward to the Court’s continued review of the merits of this case and this unconstitutional tax in the coming months.”

Although the state did eventually file a motion to stay the trial court ruling, the DOR responded to the letter by claiming that its proposed rules were guidance and would not be binding unless the state Supreme Court upheld the tax.

The state Supreme Court is set to hear oral arguments in the case, Chris Quinn, et al. vs. State of Washington, on Jan. 26, 2023.

This report was first published by The Center Square Washington.