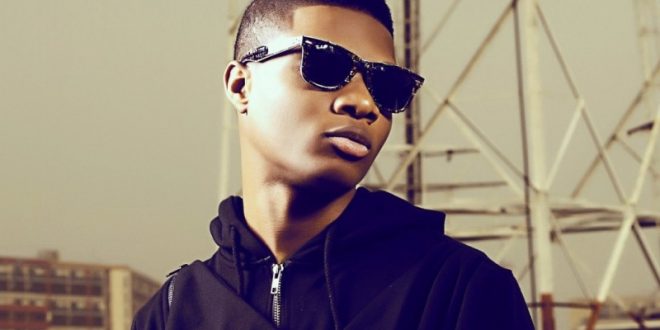 Nigerian Ojuelegba Hit-maker Wizkid is set to perform again in Uganda this December after two years since he last appeared here.

This was revealed by ExW; the event organiserswho revealed that it will take place at Kololo Airstrip alingside Uganda’s top most artistes.

“Wizkid will jet into the country a day before his concert and he will be live on stage on December 5th,” the organisers confirmed.

Wizkid has over the years registered hit songs and won international recognitions, collaborating with international stars like Beyonce on her recent song Brown Skin Girl.

Wizkid performed in countries like Australia, London, Portugal, France and in Tanzania at Diamond Platinumz Wasafi Festival. He just concluded his performances in Dubai.

Tickets to the Wizkid Live in Kampala Concert can be purchased both online and physically at any Funz Video outlets at 30k ordinary and, 80k for VIP.