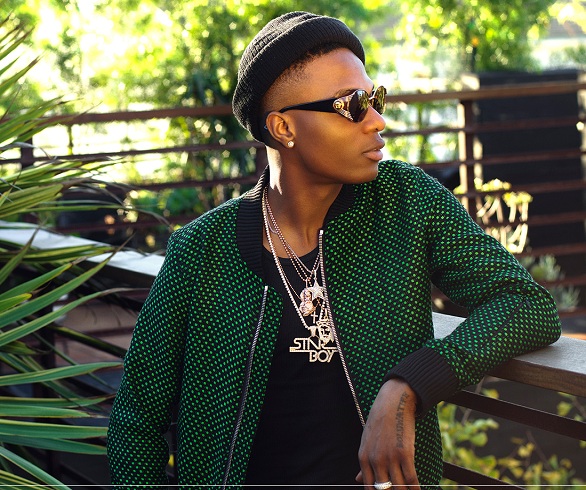 All signs prove that Nigerian superstar Wizkid will be in town, come 7th December 2017.

This follows a series of pressers that have been done by the organisers to emphasize the point beefed up by the frequent tweets done by Wizkid himself.

However latest news coming in is that the Wizkid tickets are now on sale as earlier on announced by the organisers. According to the organisers of the event dubbed “Thursday Night Live with Wizkid“, tickets are  being sold at all Shell Select stations country wide, Funz Video outlets, Quicket.co.ug (for online purchases), Face Studio Bugolobi and all Star Times outlets.

Old ticket holders were not dumped as earlier on speculated as those who wish to redeem their tickets from the previous purchases they are required to go to the FACE Studio offices between November 6 and 30, 2017, from 10am to 5:30pm.

Wizkid, emerged the biggest winner at the All Africa Music Awards held on Sunday night at the Eko Convention Centre, Lagos renewing his longstanding battle for supremacy with Davido.

He sqooped a totaal of three awards including Best West African Artiste award, The Song of the Year and the Artiste of the year, beating Davido, Runtown, Tekno among others.