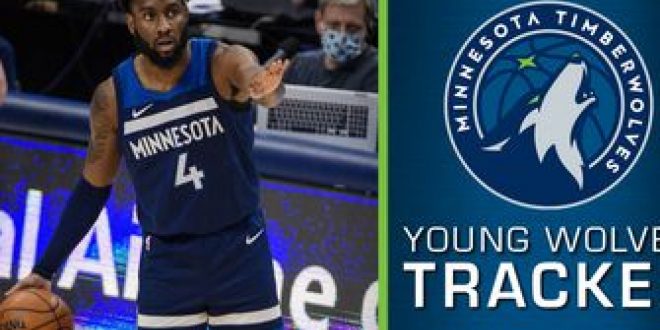 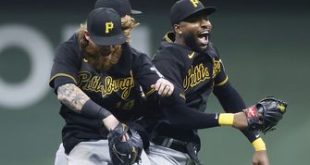 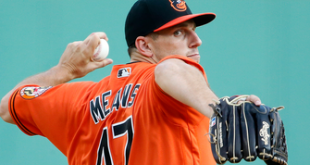 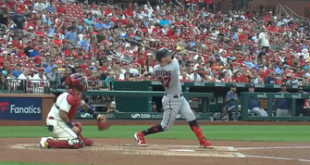 President of basketball operations Gersson Rosas has a vision for the Minnesota Timberwolves.

After making big changes to the Wolves’ roster at the 2019-20 trade deadline, Rosas has surrounded All-Stars Karl-Anthony Towns and D’Angelo Russell with a core of promising young talent.

Each Thursday, we’ll be tracking the progress of these young players while also keeping up with the G League Iowa Wolves to see who will rise to the challenge of bringing a consistent, winning team to Minnesota.

After Chris Finch was introduced as Minnesota’s new head coach Feb. 22, he immediately made a few tweaks to the Timberwolves rotation.

One of his biggest points of emphasis was getting second-year guard Nowell more involved.

Nowell, a 2019 second-round pick, played in 15 games for the Wolves last season but struggled, shooting 35.8% from the field and 11.5% from 3-point range in limited minutes.

However, in the nine games Finch has coached, Nowell has been blossoming into a promising offensive weapon for the Wolves. Nowell logged 13.9 points, 3.8 rebounds and 2.4 assists per game while draining 22 of 46 (47.8%) attempts from deep in that span.

Nowell has played 19+ minutes in all nine contests, including a career high 28:11 against New Orleans last week. The 21-year-old made the most of those minutes against the Pelicans, splashing 6 of 7 attempts from 3-point range and shooting 11 of 13 from the field en route to a career-best 28 points.

Granted, there is more room for Nowell to operate in the Wolves backcourt with D’Angelo Russell out as he continues to work back from knee surgery and Malik Beasley still shelved due to a suspension.

However, when Beasley and Russell do return to the floor, Nowell is making it clear Finch should save space in the rotation for No. 4.

— First-round pick Anthony Edwards went off for a career-best 34 points against Portland on Monday night, then followed it up with 29 points against the Los Angeles Lakers two days later. In nine games under Finch’s guidance, Edwards is averaging 22.8 points and 5.7 rebounds per game.

— Karl-Anthony Towns played 40:18 against Portland on Sunday but took just nine shots from the field. That’s the fewest shots he’s taken while playing 30+ minutes since going 2 for 6 from the field in 38 minutes Dec. 4, 2017 vs. Memphis.

— Former University of Minnesota center Jordan Murphy is averaging 4.2 points and 5.7 rebounds in 14 contests with the G League Iowa Wolves this season.