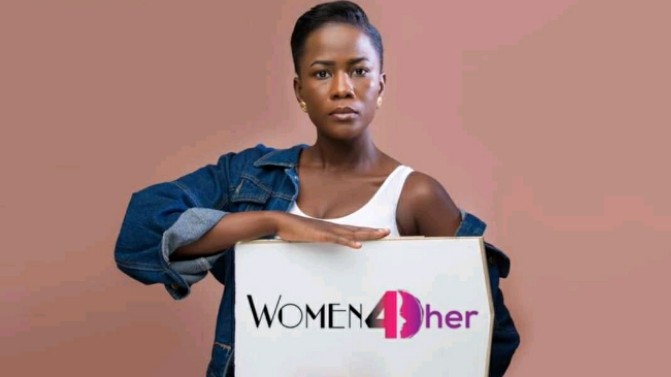 Commonly known as Anna Talia Oze by many, Nambooze Annet begun her journey in the televison industry way back as a youth presenter hosting a youth show on urban TV, which she did for a period of three years. It was from there that she joined Nation Media where she hosted an entertainment news show called the Live-wire, which has been one of the leading shows in Uganda for a period of two and a half years on Spark Tv. She recently joined Next Media and she now hosts the UnCut show that gives Ugandans the latest entertainment news in the country. It is aired on both NBS TV and Sanyuka Tv concurrently.

Over the years of her television career, Anna has been nominated for RTV academy awards twice as best female TV personality and best dressed media personality. However, she managed to scoop the 2018 best tv show Buzz teenz awards.

Anna is also a talented host and MC who has hosted a couple of high end events. She hosted the Red carpet experience of the NTV Second Chance premier in 2016, and in 2017, she hosted the Abryans style and Fashion awards, before going on to host the Africa Magic viewer’s choice awards in 2018.

On the humanitarian side of life, she runs a project called Annatalia 4 Her turned Women4Her which focuses on empowering young people and mothers in Uganda. Through this project, she has managed to reach a number of people in Uganda over time who she and her team take time to mentor, equip and sensitise with various skills of life.