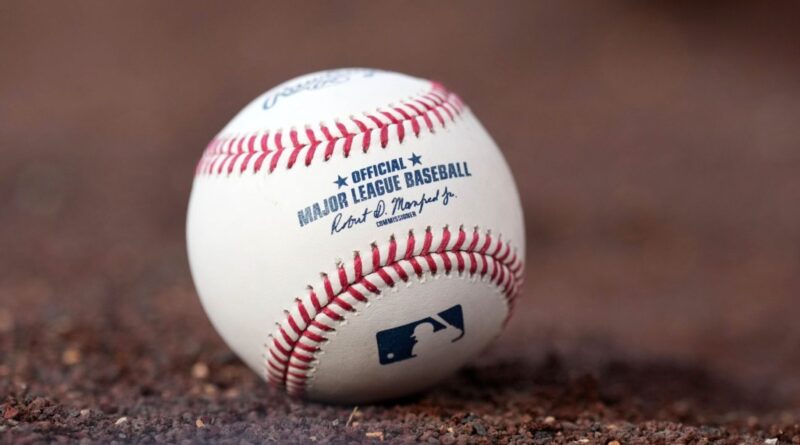 While their players competed against each other on the field, the social media teams for the Tampa Bay Rays and New York Yankees collaborated Thursday night in an effort to raise awareness about gun violence in the United States.

In wake of the recent mass shootings in Buffalo, New York, and Uvalde, Texas, both teams opted to use their platforms to provide “facts about gun violence in America” instead of providing any live commentary about Thursday’s game.

“We all deserve to be safe — in schools, grocery stores, places of worship, our neighborhoods, houses and America,” the Rays posted prior to first pitch. “The most recent shootings in Buffalo and Uvalde have shaken us to the core.

Added the Yankees, who have more than 3.6 million Twitter followers: “The devastating events that have taken place in Uvalde, Buffalo and countless other communities across our nation are tragedies that are intolerable.”

Throughout the game, the teams posted the same facts — as well as attributing where they got them — in concert with each other on their respective Twitter feeds.

MLB teams’ social media accounts are usually used during games to show video highlights, relay baseball statistics or exchange witty jokes with other accounts about the action on the field. On Thursday, that was replaced by posts like “Firearms were the leading cause of death for American children and teens in 2020.”

Tampa Bay also pledged to make a $50,000 donation to a national gun violence prevention organization. The Rays, who have more than 650,000 followers, also changed their Twitter header to an image reading “End Gun Violence.”

The collaboration comes after an 18-year-old gunman killed 19 children and two teachers at Robb Elementary School on Tuesday in Uvalde, Texas. In Buffalo, 10 people were killed on May 14 when an 18-year-old gunman opened fire in a supermarket. Both gunmen were using AR-15-style assault rifles.

“We understand that no single organization can solve this crisis alone,” the Rays posted, “but working together, we can make an impact.”

Several notable sports figures — including Golden State Warriors coach Steve Kerr — have used their platforms over the past few days to plead for action to combat gun violence.

The Texas school shooting was particularly personal for Rays reliever Brooks Raley, who is from Uvalde and still has family who live in the town. He attended the school where the shooting occurred.