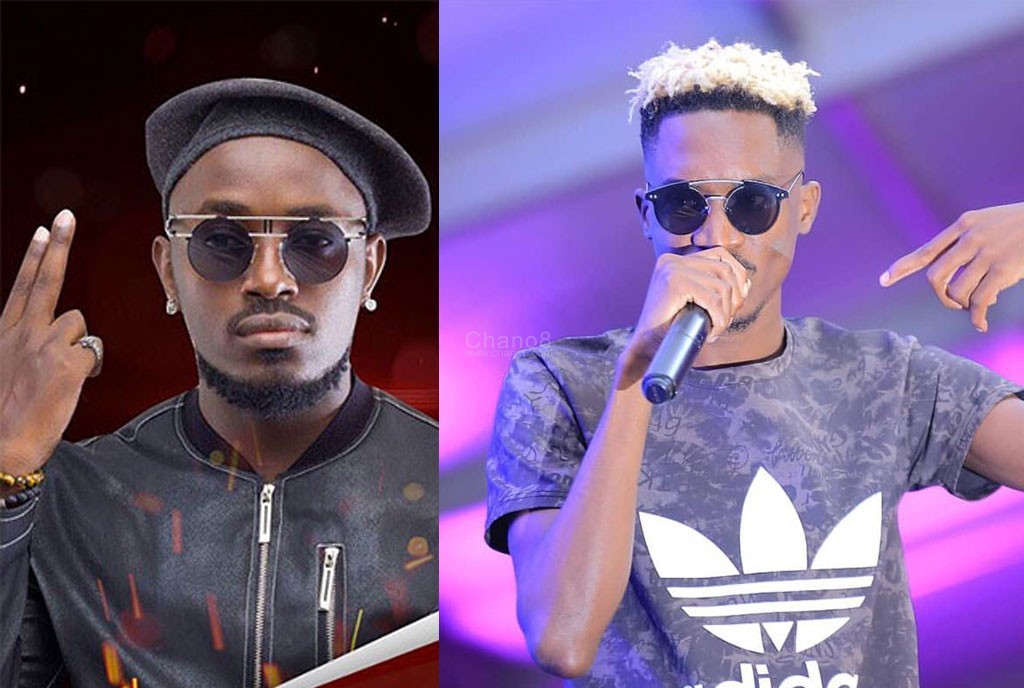 Singer A Pass has come out to pin Ykee Benda as a person full of ego and disrespect.

While on national television, A Pass blamed Ykee Benda for not remembering where he has come from, a thing A Pass says is a sign of disrespect.

“he never invited Bashir Lukyamuzi of Badi Music to his concert, yet it’s where he started from” A Pass says

“Ykee Benda should start understanding and respecting people” He adds.

This might be one of he reasons the two never blended so much even when they were always together at badi music.

A Pass says he has always tried to stay humble and respectful especially to the people that supported him from way back. He also revealed that his social media personality is way to different from the real person.

A Pass could not go without stinging artistes who mime their songs as non-performers but mere entertainers.