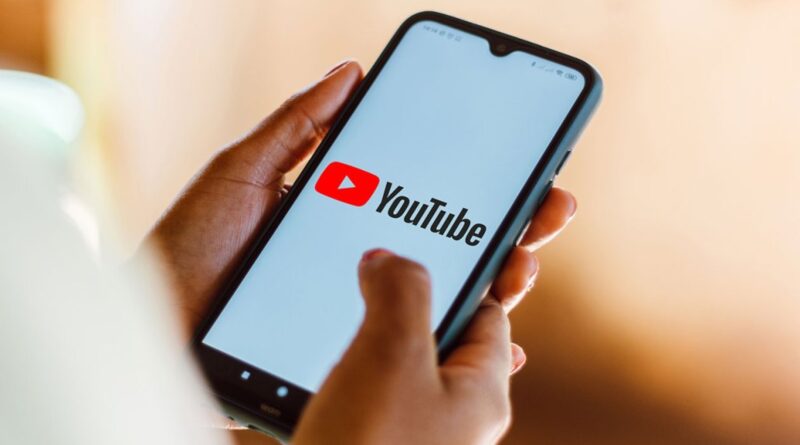 Under a new partnership, creators can display Shopify-listed products across their YouTube channels.

YouTube creators and merchants will now have the ability to link their Shopify stores to their YouTube channels via a newly announced partnership between the two platforms.

Revealed Tuesday (July 19) in a blog post by YouTube VP of Shopping Product David Katz, the partnership will allow creators to display their Shopify-listed products across their YouTube channels while benefitting from Shopify’s real-time inventory syncing “so that viewers are never disappointed to find a product out of stock,” Katz wrote. Additionally, creators can enable checkout directly from YouTube so users can purchase items without ever leaving the platform.

“Shopify is the commerce infrastructure of the internet, powering millions of independent businesses all over the world,” said Shopify VP of Product Kaz Nejatian in a statement. “We believe creators are the next generation of merchants, and YouTube has been a long-time leader in powering this new cohort of entrepreneurs. We’re excited to partner with YouTube, and help scale the creator economy into its next phase of growth.”

YouTube is just the latest streaming platform to integrate with Shopify, following previously-announced partnerships with TikTok in August and Spotify in October.

In the same blog, Katz also revealed YouTube’s plans to introduce a new shopping destination in the “Explore” tab that will feature “shoppable relevant content” for users in the U.S., Brazil and India, with more countries to roll out later this year. Additionally, the platform has unveiled new tools within YouTube Studio’s “Shopping” tab so that creators can manage how their products are tagged and appear across their channels. All eligible creators also now have access to live shopping features, including the ability to tag products to a live stream directly from the platform’s Live Control Room.

To link their Shopify store, creators can visit the “Shopping” tab in YouTube Studio or navigate here to learn more.