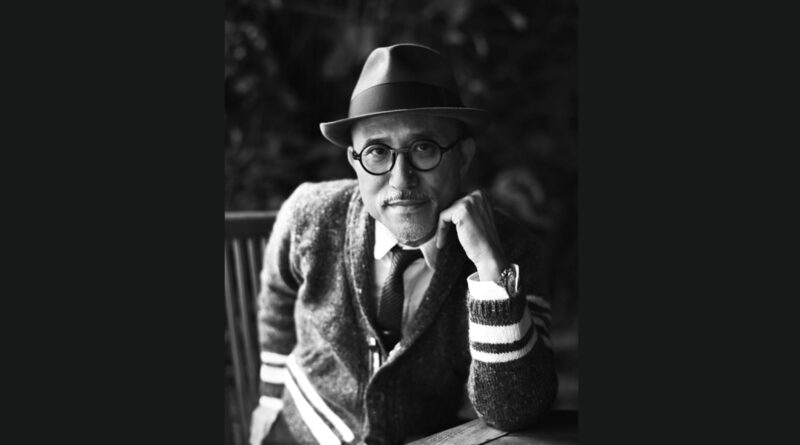 According to an announcement from his management, Takahashi had been diagnosed with a brain tumor in the summer of 2020, and had been in and out of hospital repeatedly after surgery while undergoing rehabilitation.

The pioneering musician had been recuperating at home since November, but his condition deteriorated at the end of the year and he passed away from aspiration pneumonia associated with his brain disease.

Takahashi was born in Tokyo in 1952. He began his career as a studio musician in high school, and after playing in Sadistic Mika Band, he formed Yellow Magic Orchestra in 1978 with co-founders Haruomi Hosono and Ryuichi Sakamoto.

As a solo artist, he released 23 original albums, from Saravah! in 1978 to Life Anew in 2013. Along with his solo career, he also played in The Beatniks with Keiichi Suzuki, Sketch Show with Hosono, and pupa with Tomoyo Harada, Hiroshi Takano, and others. He was also known as a fashion designer.

A special concert celebrating Takahashi’s 50th anniversary in music took place in September last year, and while the iconic singer-songwriter had been scheduled to perform, he was unable to do so due to his illness.

A ceremony celebrating his life will be held at a later date.