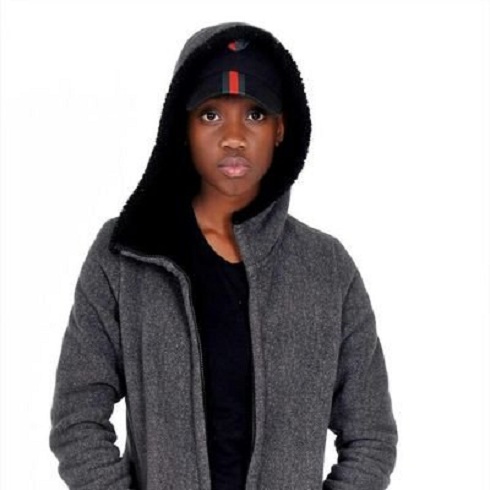 Female rapper Mirembe Recheal aka Recho Rey has in her new single given femcees green lights to go ahead and do do rap music without any sort of demotivation.

In her song dubbed “Teri Kuzikiza” Recho says she intended to inspire and empower the girl child so that they can achieve their dreams.
“When You listen to the lyrics of the song, you realize I put my inspirational message clearly” the young rapper says.

She adds that the silence from female rappers got standing out to get the rest up as well because according to her, some rappers haven’t realised that they can do it. Her other intention was to prove to everyone that even femcees can be as good as emcees.

Recho could not hold but blow a little bit of the trumpet as she told our reporter about how better she is compared to some emcees.

The song that was produced by Greene is Recho Rey’s first single and she says t took her a day to write. Recho Rey exhibits mature lyrics in the debut song leaving several people contemplating about her age. However according to her, She is old enough!

Recho Rey is part of Invaders Music a record label that she co-habits with a one Kvan also Known as QueenKong.

Listen To The Audio Here.