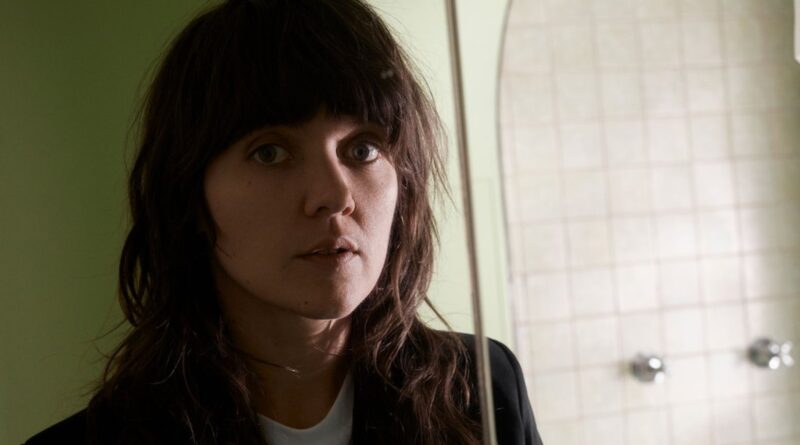 BRISBANE, Australia – Look Out Kid, the independent Australian artist management business, is joining forces with Monster Artist Management to form one of the market’s power centers, with a footprint on both sides of the Pacific.

The enlarged business operates as Look Out Kid, Billboard can exclusively reveal, and guides a 13-strong roster, uniting some of the top exports from Australia and New Zealand with a string of hot acts.

Through the new arrangement, Monster’s Jacob Snell and Alexandra “Apple” Bagios will join the company, and they’re bringing their roster of international clients, which includes Methyl Ethel and Hatchie (Australia), The Beths (New Zealand) and U.S. acts Cloud Nothings, Sweeping Promises and Palehound.

By joining forces, the team has the opportunity to be in multiple markets at once. The move is “designed so that we can better support” the roster in their “artistic and career goals,” Nick O’Byrne, Look Out Kid’s owner/director and artist manager, tells Billboard.

“We’re trying to pull the smart management minds out of the nitty gritty, everyday stuff that takes so much time, that the artist doesn’t see, and give them more time talking to artists about music, strategy and achieving their goals, whether its financial, career, artistry.”

Snell, who serves as director of strategy and artist manager, and Bagios, as artist manager, are based in Los Angeles, and the Look Out Kid team continues to operate out of its Melbourne headquarters. Owner/director Katie Besgrove is shifting from day-to-day artist management to the GM position.

Meanwhile, a new hire will oversee the roster’s live and touring activities for the first time, lifting the company’s head count to seven.

Concerts specialist Emma Hawkes joins the team as touring and operations manager, a new role. Hawkes was recently production manager of Barnett’s U.S.-based touring festival Here and There, which debuted in 2022 and returns this year.

“We love their roster, we share similar tastes, and we care about the same things when it comes to the business of music,” Look Out Kid said of Monster in a statement. “It’s important to take notice when you find a kindred spirit in this crazy business so, this feels like a natural step for us.”

The conversation to come together was a natural one. “We talked about it for about six months. Just trying to work out when it would work,” O’Byrne notes. “We finally got there toward the end of last year.”

Monster was established in Perth, Western Australia, in 2010. O’Byrne formed Look Out Kid in 2011 as a vehicle to manage Barnett. Using the know-how he’d accumulated as GM of trade association Australian Independent Record Labels Association, and as executive programmer of the Bigsound conference and showcase event, O’Byrne’s business quietly flourished, and Barnett emerged as one of Australia’s most successful artists of her generation.

The singer-songwriter’s debut, Sometimes I Sit and Think, and Sometimes I Just Sit, peaked at No. 4 in Australia, No. 16 in the United Kingdom and No. 20 in the United States, and won the Australian Music Prize, a trio of ARIA Awards and a nomination for best international female at the BRIT Awards. Her solo followup cracked the top 10 in the United Kingdom, led several Billboard charts and peaked at No. 22 on the Billboard 200. A third solo set, Things Take Time, Take Time, dropped in 2021.