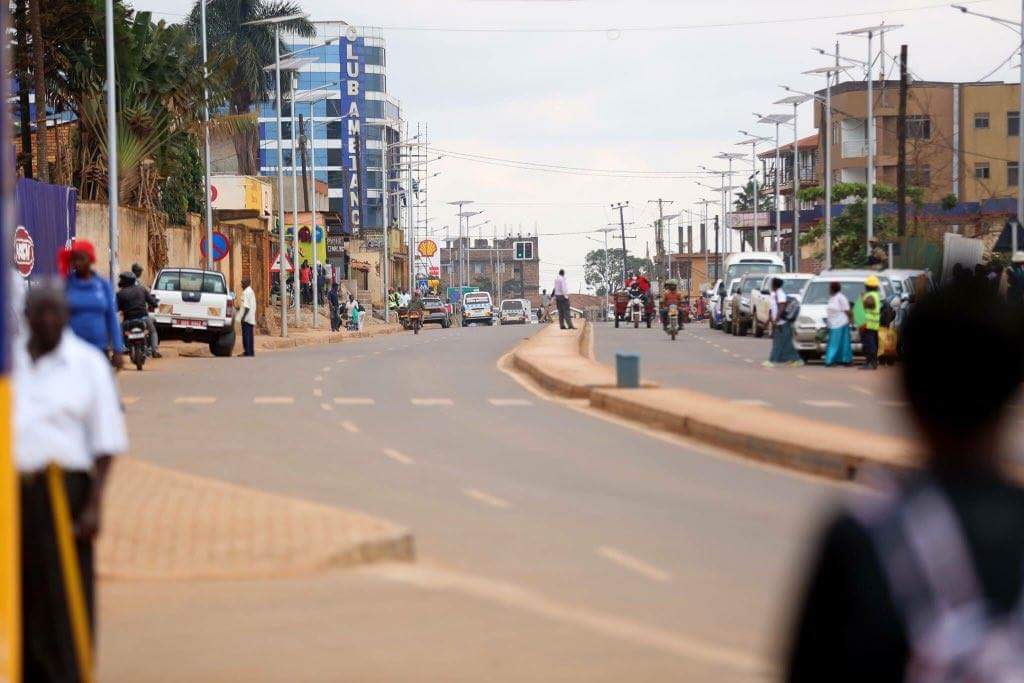 Kampala City Council Authority has come out to reveal that the Bakuli Traffic lights are not working after the cables were stolen.

This follows a number of days without the lights working, a thing that has caused more traffic congestion at the ever busy and one of the major junctions in the city.

“‪Bakuli junction signals are off after the spot was vandalized, cables cut and stolen. ” said KCCA in a tweet

They condemned the act and however promised to work the problem out in the shortest time so as to get the lights working.

” We caution the public to refrain from such vices which cause setbacks and impede the City’s progress!‬” they add.