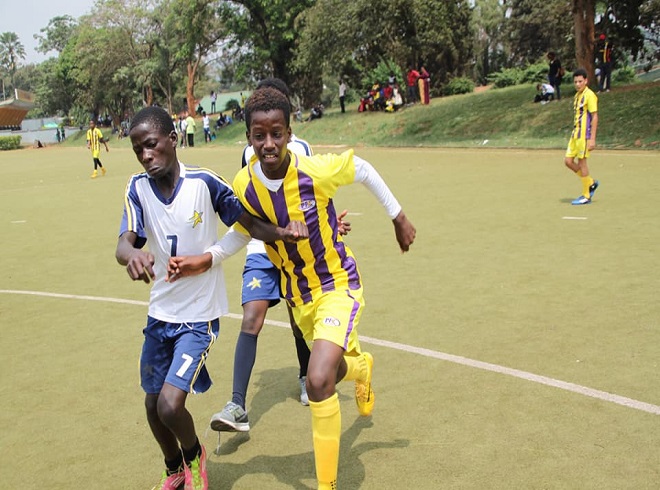 Bebe Cools son Alpha Thierry Ssali seems to be serious with his talent putting the support from his dad to big use.

This is a conclusion from the news published by the academy to which he is subscribed; Proline Academy which revealed about the little boy’s success.

According to Proline, Thiery together with a one Liam have joined other juniors on the FUFA U18 youth league. Among these is Noordin Bunjo, Joshua Okiror, Bright Anukani, Richard Ajuna, Savio Kabugo, Joseph Mandela, Sula Matovu, Simon Mbaziira, Ivan Bukenya, Alex Kakuba, Patric Edema, Apollo Razack among others.

Bebe Cool has on several occasions offered support to his children into sports. Among others artistes that have supported their children is Dr.Jose Chameleone who supported his son in music, a field he quit for swimming and is getting several medals.