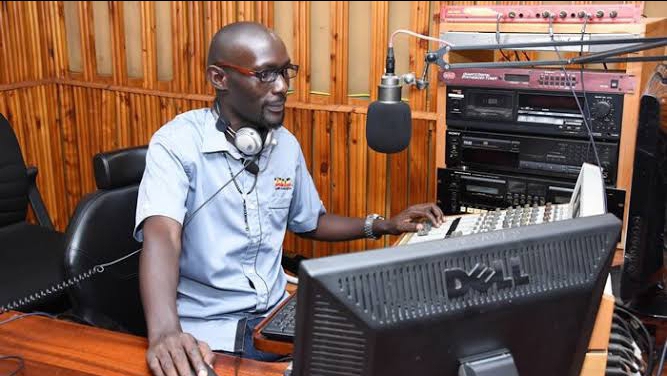 Radio Sapientia’s Selector William has come out to justify the move by National Unity Platform to deny Chameleone a Lord Mayoral ticket for the party.

“Even after changing his official names, Chameleone is still not easy to understand” William said while appearing at NBS TV’s Uncut Show.

He added that Chameleone is famous musically but not politically further questioning the Baliwa-hitmaker’s political legacy.

William applauded the party for denying several artistes their ticket saying many of them are jokers.

William further tasked the Leone island boss to put himself in another person’s shoes and try making a decision between Chameleone and Latif Ssebagala Ssengendo.

Also Read: Shocking Details On Why Jose Chameleone Was Dropped for Lord Mayoral Race On NUP Ticket. He has No National ID and Unclear Academic Documents.

He however emphasized that he is not saying this in bad faith bit he is just being honest tasking Chameleone to think of keeping independent and prove his worth or even start his own political party.