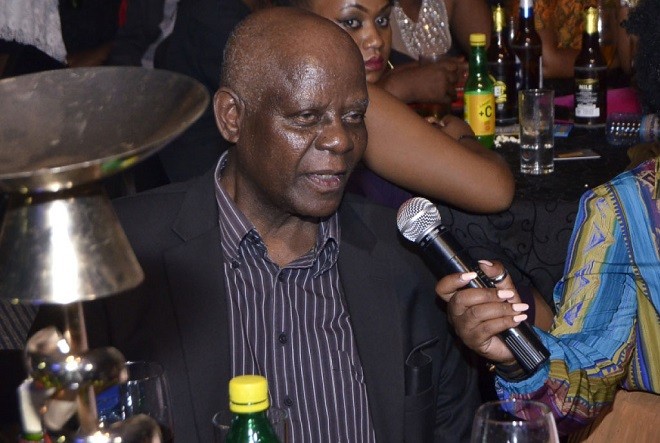 Latest news on the EJazz Media desk has it that city Tycoon also Spear Motors boss Gordon Wavamunno has come out to eat a humble pie with the organisers of the famous “Tugende Mu Kikadde” event.

A  source has revealed to us that Wavamunno gave Patrick Kalungi the boss at Sprout Africa(the organisers of the event) and asked for forgiveness following his behavior at the recently concluded edition of the event at Kampala Serena Hotel.

Well our sources continued to reveal that Wavamunno also called Patrick for some coffee and hinted on something like sponsoring the next edition of the event!

While at the 2nd edition of the “Tugende Mu Kikadde” event, Wavamunno was heard ranting about event organisers always draining revelers who pay their money to enter  and they are then they want them to buy things from inside. This was his reply when the hosts: Andrew Kyamagero  fronted a portrait of last year’s acts of the event before him as an auction.

“Why are you wasting people’s precious time? We have paid millions to come and enjoy ourselves and get rid of our stress but you are here extorting us.” Wavamunno said.

This brought about mixed reactions wih some people saying he was right and others condemning it.

He has however admitted that his action was not appropriate and decided to apologise.

Also Read: PHOTOS: The Glitz And Glamour That You Missed At Tugende Mu Kikadde.