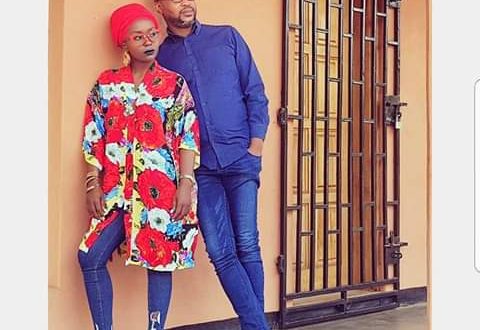 The idea is that FEEL GOOD AFRICA will add Anne Kansiime TV on their BOUQUET of channel content platforms which will also include FOOD, FASHION, TRAVEL and SPORTs.

Creator of Feel Good Africa Carl Joshua Ncube is super excited to work with such a giant of African Comedy and believe they both also have a passion for business and this is a match made in heaven.

The channel will operate through facebook’s WATCH PARTIES and will give users continuous content from Anne Kansiime and other comics and products interested in exploiting her amazing reach which parallels that of regular terrestrial television stations.

The channel will run on a soft launch version for 3 months on social media said Ncube.