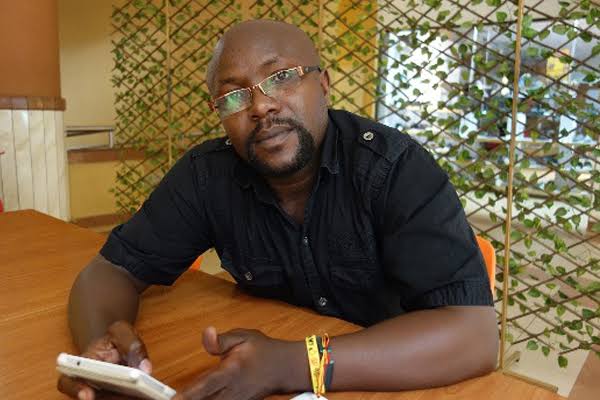 Amidst the sorrows around the burning of Makerere University iconic building spin masters are already on the road with efforts to establish the cause of the fire even before police does.

Presidential Press secretary Don’t Wanyama earlier revealed how the Conspiracy brigade is already on fire with conclusions about the fire.

“The conspiracy brigade is in over-drive, some as ignorant as saying its about his academic papers.” Don’t posted.

Muwada has however not recievrd the papers as per the request for close to a month now.