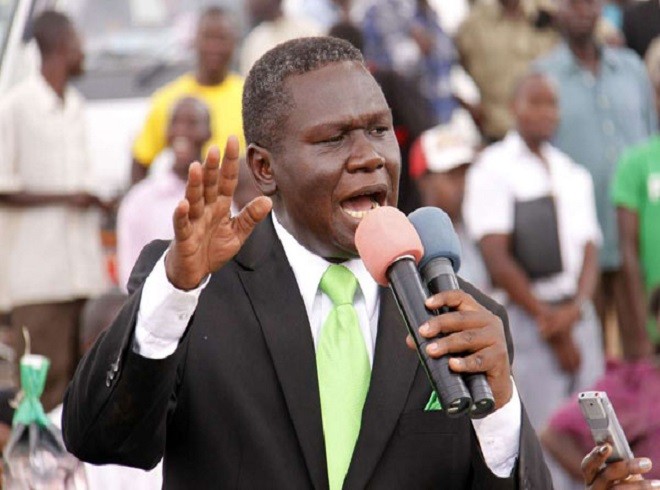 Democratic party president Norbert Mao was  in Mityana district earlier on today on the agenda of bringing back people in the party and solving internal party disputes where he called the residents to advocate for better roads.

“Some of the members left the party, but still you can come back in our party because the doors are open to everyone as long as you want the country to have democracy.” he revealed to the crow that  had gathered in Mityana.

Mao was shocked by the condition of the road network in the area. Mao says such a district with many  tourist attractions  like lake Wamala  and  Walumbe’s cave should not have such poor roads. He adds that such a road network does not favour tourists travelling through. He however requested Mityana administration to join forces and foster development of roads in their area.

“If Gulu district where president  Museveni does not get any votes is more developed, what about Mityana.” he wondered.

The area member of parliament Francis Zaake put it to his local council leaders who he says have failed him alot.

“I make the budgets for the municipality. So in the end I will not be the one to blame but the local administrators” he said.