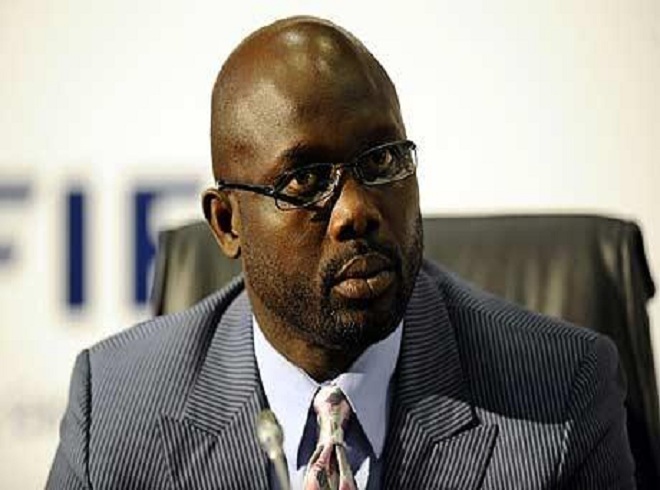 This was in a election that was in a contest set to complete the country’s first democratic transition of power in more than 70 years.

The Ex Chelsea, Man-city star and African footballer of the year has broken ranks to become president elect of Liberia to succeed Elen Johnson Sirleaf.

Weah defeated the incumbent Vice President and closest rival, Joseph Boakai in an election described as the first free and fair in the countries 70 years history
Share