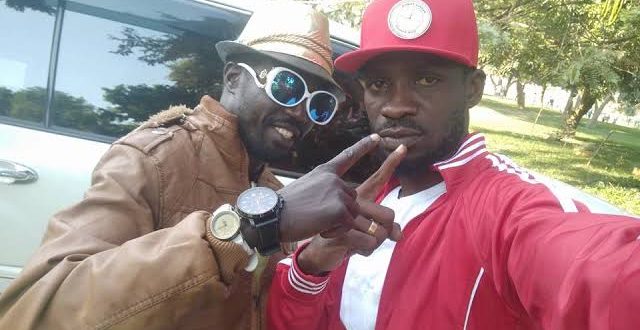 Ambitions by popular northern Uganda musician Bosmic Otim to contest for a Parliamentary seat could have been dented by his failure to obtain the Uganda Advanced Certificate of Education (UACE) in last year’s examinations.
Persons contesting for Parliamentary seats are required to have the certificate, granted upon obtaining principal and/or subsidiary passes at A’ level.
But Bosmic Otim, who was among the 50 students who sat for UACE from Gulu Hall Centre hosted at St Joseph’s College Layibi in Gulu municipality did not score a single pass, according to results released by the Uganda National Examinations Board (UNEB).

The musician’s results under the names of Otim Bosmic Joyce, index number U0226/507 indicate that he scored F9 in General paper, F in History, F in CRE, F in Arts and X in CST. However, he told URN that his results could have been purposely altered to disorganize” him and edge him out of contesting for a seat in 2021.
“A lot of concerns were raised since I joined the National Resistance Movement (NRM) party. The top shots will act from up and sabotage me. Some two months ago, those same politicians looked for my index number and I believe this is what they have done, this is open malice,” Otim said.

He added that he prepared well and participated in all the exams adding the outcome of the results has not demoralized his ambition.

Otim who had earlier been a vibrant mobilizer of the People Power movement in Acholi sub region was reportedly considering to contest for the Kitgum municipality Parliamentary seat now occupied by Beatrice Atim Anywar, the State Minister for environment.