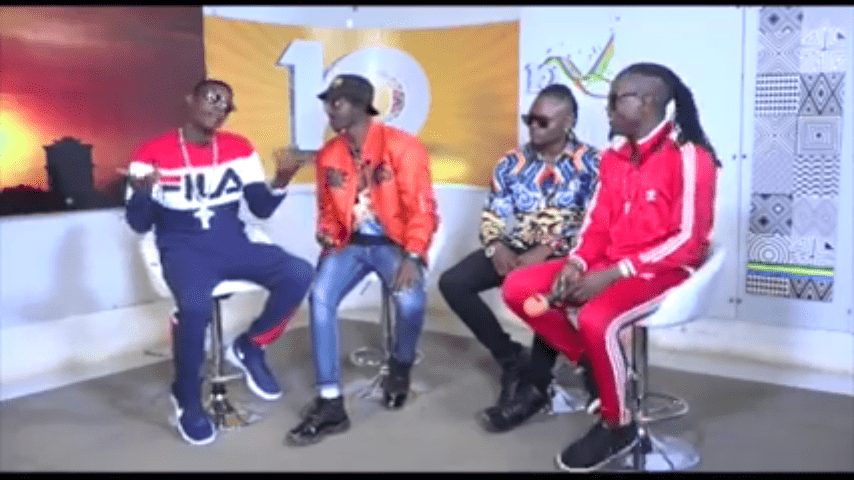 While appearing on National Television with Weasel and Palaso in Rwanda, Chameleons frankly advised his fellow musician; Bebe Cool to brush his mouth.

Chameleone was responding to a question from the presenter who wanted his opinion about Bebe Cool’s words where he said he does not know Weasel manizo.

“I respect him because he is a legend.” Chameleon said. “but sometimes he needs to brush his teeth!” he added.

Chameloen went on to reveal that the same company that makes toilet paper is the one that does serviettes too tasking the presenter to ask Bebe Cool what Chameleons is between the two.

Weasel however referred bebe cool to those students who always come last in class, as Pallaso wondered how Bebe Could not know the first Ugandan BET nominees.

The trio had travelled to Rwanda to support Rwanda’s DJ Pius on his forthcoming concert.

Bebe cool us currently in Ghana for the Affrima Awards. 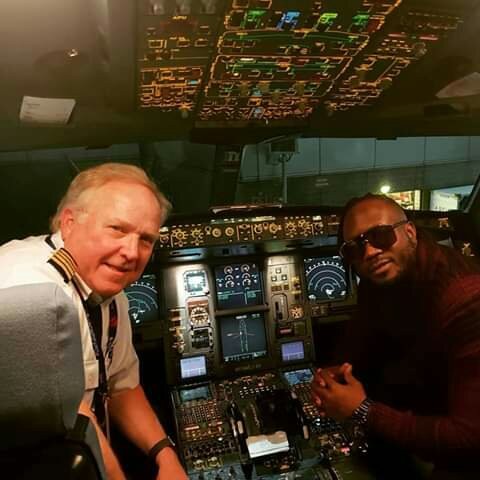 “On my way to #Ghana for the #Afrima,took a special cockpit pic with captain Ted after 45 years of service,his last flight is tonight.
Congz jajja Ted.” Bebe Cool posted on his social media.