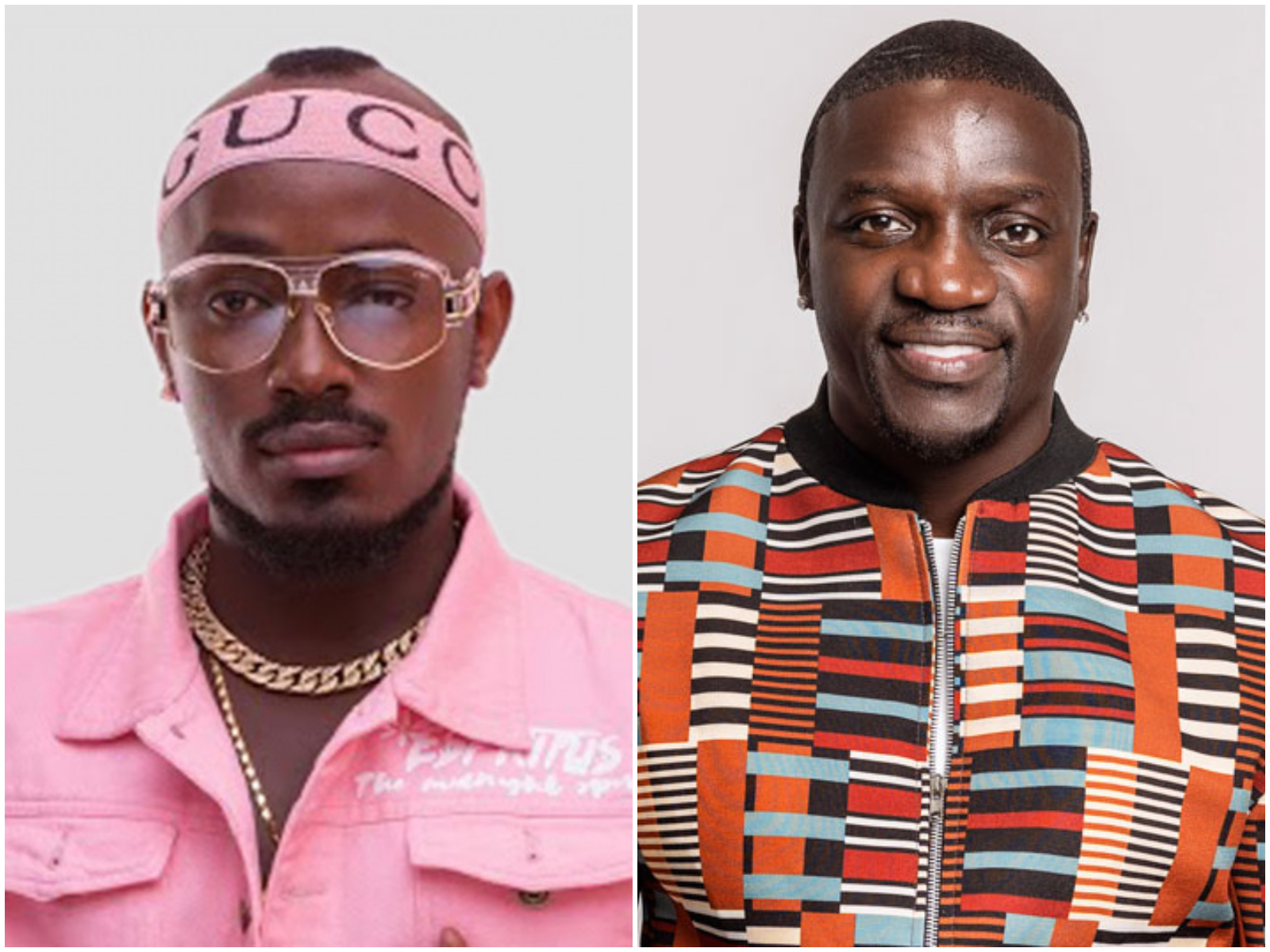 The Farmer hit-maker revealed that Akon is the reason he chose to do music even after him labouring with the Chemical Engineering course.

“He’s one of the reasons am doing this music man” he said in the request further expressing his interest in doing what he called “a big African banger” before Akon builds his Akon city in Uganda.

Akon who recently came to Uganda revealed that he would be constructing a new futuristic city in Uganda. The plan expected to be done by 2036, has the backing of the Ugandan government, who announced that they’ve allotted one square mile of land for Akon City part two.