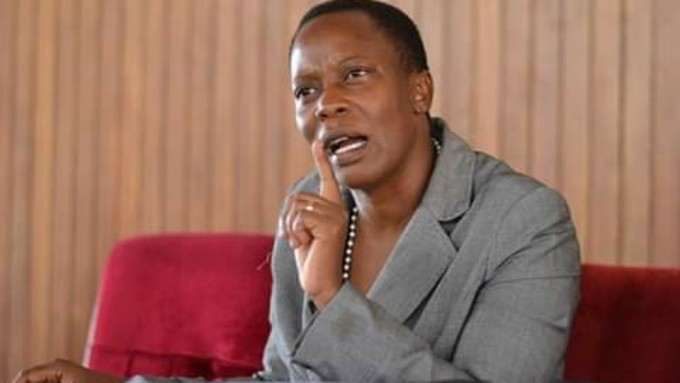 Nambooze came out and posted on her social media saying Hon.Nakiwala had apologised to Fresh Kid given him received 5M UGX.

Nambooze went ahead to say the minister had pledged to pay the kids school fees until his Primary Seven.

However Fresh Kid’s manager has trashed all this regarding them as baseless allegations.

“Fresh Kid was not given any money, otherwise journalists who were there would have told you” Manager Francis(Fresh Kid’s manager) says.

EJazz Ug can also confirm that Nambooze’s post was put earlier than any communication was release from the meeting.