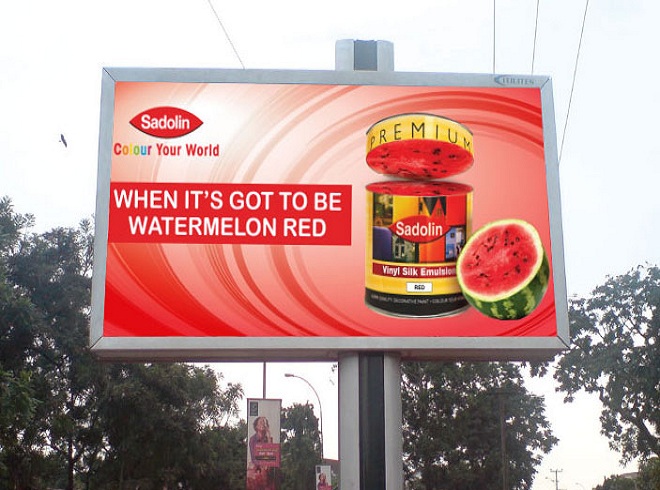 There have been several questions concerning the Sadolin-Plascon confusion and here is the full story of what actually transpired.

So when Kansai wanted to come into the market, they gave the Indians of Sadolin Uganda Limited a better deal to drop Akzo Nobel’s brand Sadolin and instead sell Plascon. Instead of investing billions in building a factory and a distribution network, they buy the local company that has been doing all the manufacturing and distribution for Akzo Nobel.

“Akzo Nobel did not sell Sadolin to Kansai Plascon as some have been made to believe.. And it’s not just a change of name.. It’s a change of everything, including the paint itself.” revealed a source.

Remember that Akzo Nobel’s contract with Sadolin Uganda Limited was meant to expire at the end of January 2018. Kansai Plascon knew it so they run very fast and told the Indians here not to renew the contract with Akzo Nobel and offered better commissions if they instead sell their Brand (Plascon Paint)

Legally it was wrong for Plascon to start advertising the Plascon name since Sadolin Uganda (The Crown Beverage in this case) was supposed to keep selling the paint Sadolin till end of Jan next year.

So Akzo Nobel now is left with a name Sadolin and no manufacturer, or established distribution channel

Now Akzo Nobel is saying they are partnering with Regal paint. Considering the fact that Sadolin had 60% market share, no paint manufacturer in Uganda can produce the capacity they were producing on a daily basis

So they have said they are going to invest 10 billion to build a new big plant.

Plascon is laughing out loud. Because by the time that plant will be up and running to capacity…Plascon will be very far ahead.

This situation has left Sadolin (Akzo Nobel) playing catch up. They are now running an advertising campaign to remind people that they are still here. The only problem is that they do not have paint to sell because Regal Paints has not yet began making enough paint for them to have enough stock to sell.