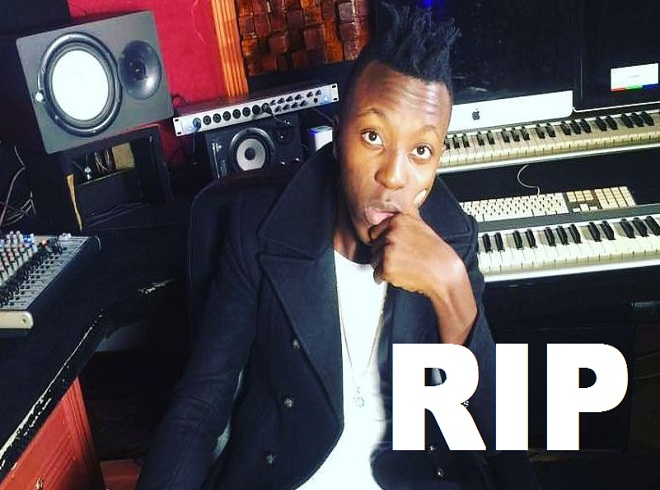 Its sad news reaching our desk this early morning. This comes to confirm the death of hits producer danz Kumapeesa.

An anonymous source form Danz’s Family told E jazz that Danz breathed his last in the wee hoursof this morning as he was being rushed to hospital.

“We’ve whole heartedly played our part since the day you were attacked but God needed you more”  the family member told our reporter.

Danz has been bedridden at Nsambya Hospital for a while after he was attacked and beaten by unknown people in the night.

A charity concert was held but all didn’t go well as the total sum of money raised from the event apparently didn’t not reach the family.

Several people especially in the entertainment industry have come up with condolence messages for the deceased. Among these is Bebe Cool for whom he did the song “Mboozi Za malwa”, Eddy kenzo, Rema and several others.