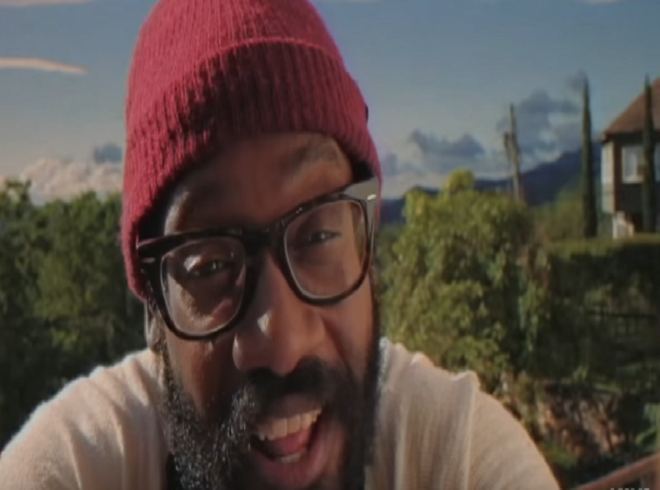 Ugandan Reggea meastro Maddox Ssemanda Sematimba is all smiling after news reaching him that he will be sharing the same stage with the Tarrus Riley of the famous “Just the way you are jam”.

Tarrus is well known for songs like Gimme Likkle One Drop, She’s Royal, and Don’t Come Back among others, he will perform alongside his band, Black Soil at the Lugogo Cricket Oval on Friday, December 1.

Maddox together with a surprise international act and several Ugandan performersare set to grace the much anticipated event.

Maddox could not hold his excitement as he told the journalists. “Reggea musicians dont talk, we just show!” he bragged.

“Tarrus Riley has delivered strong performances on stages around the world over the years. His performances have drawn rave reviews from the media in the Caribbean, North America, the United States and Europe,” Charles Basajja, Director, RedFog Events said.

He added that since Ugandans love him and they also love Maddox, it was a good decision to get the two on one stage. he therefore promised a mesmerising performance from the to legends.