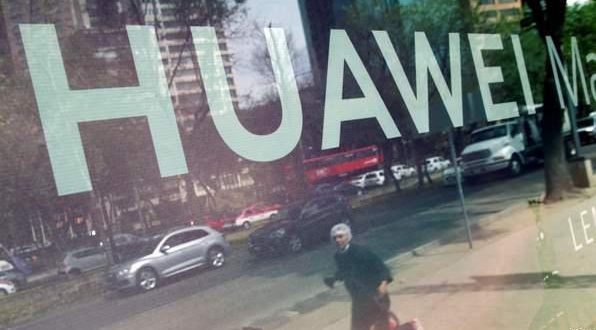 Huawei Technologies unveiled an open lab for next-generation 5G wireless network in South Korea on Thursday, but kept the launch low-key given its recent blacklisting by the United States, a key security ally of the Asian nation.

The Chinese tech giant, the world’s top producer of telecoms equipment, said it planned to invest about $5 million (roughly Rs. 35 crores) in the lab in the Junggu district of Seoul. It did not provide any more details on the location and did not invite media to the launch.

“Based on the philosophy of “In Korea and for Korea” and the strength of its own 5G network, Huawei will build a 5G ecosystem through cooperation with a number of South Korean ICT companies and especially small-and-medium enterprises,” Huawei’s Korea office said in a statement.

The event was, however, overshadowed by the US decision earlier this month to ban American tech and telecom firms from doing business with Huawei. Washington has also been urging its allies to bar the Chinese company from their 5G networks.