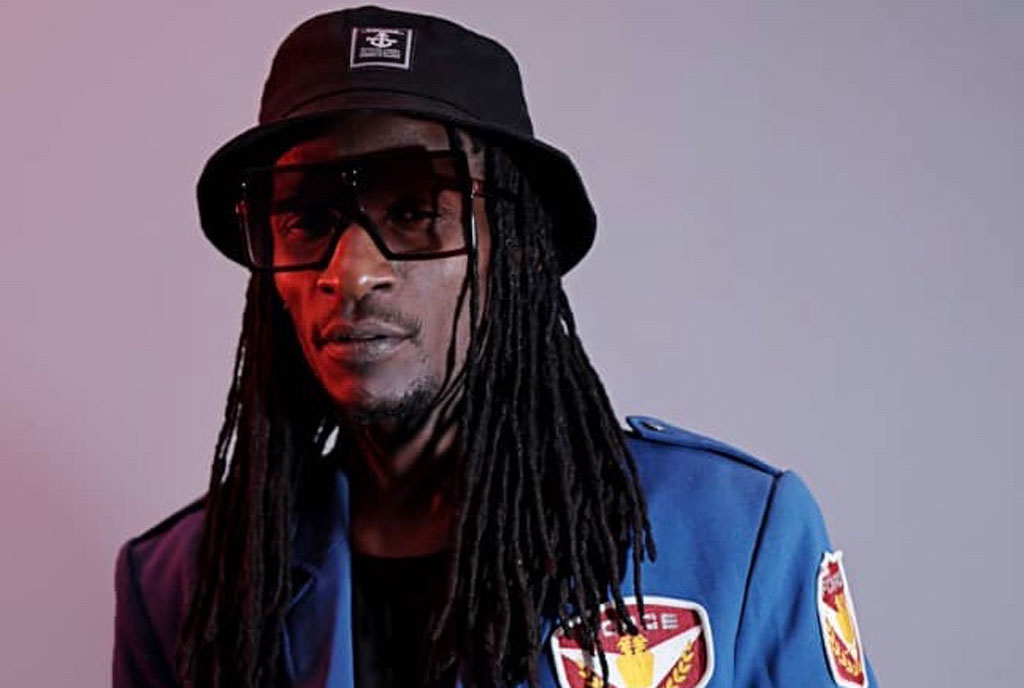 Singer, Songwriter has come out openly to re-emphasize the purpose of his fight saying it’s a spirited fight seeking justice for his investment.

Shortly after he was released out of prison, Blackskin re-echoed his point saying “No one owns this industry, the main point is not about me attacking Bebe Cool, it’s about my song, my sweat and I am not apologizing,”

Blackskin and Bebe Cool have been at logger heads over the song “Gyenvude” whose latest version was released by Blackskin who said he did this because Bebe Cool had not paid him(as the songwriter) before he released his(Bebe Cool) version.

We are closely following up the matter to see where it all ends.