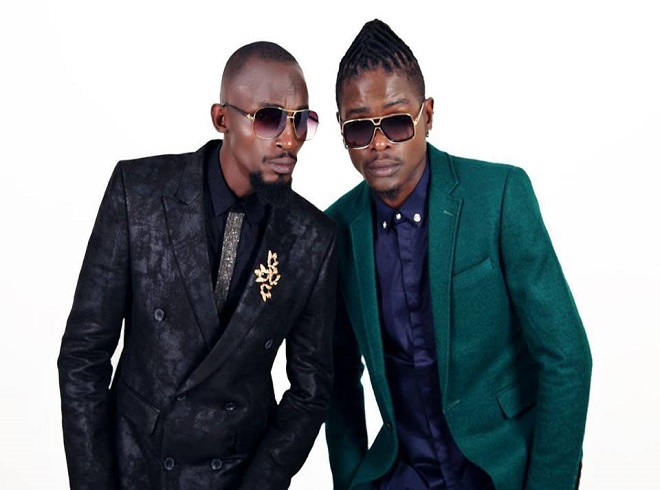 Controversial artistes radio and Weasel have come out to lash at Bebe Cool calling him an ‘idiot’.

The too were responding to Bebe Cool’s list of his best 2017 artist’s that has caused havoc in the music industry. According to the duo, Bebe Cool made the greatest mistake not including them on his list.

“If you don’t recognise radio and weasel your are such a tiny creature” Said Moze radio.He further added that its not his(Radio) business if Bebe Cool refuses to grow up even when Radio gives him the respect.

“It’s not the problem of the clever one to be worried about an idiot and how they think. If somebody has chosen to think like an idiot, me am smarter than that. I am not responsible for your idiocy.”  this was Moze Radio ranting.

Bebe Cool has on several occasions come out to defend his list as his personal opinion to which he is entitled.