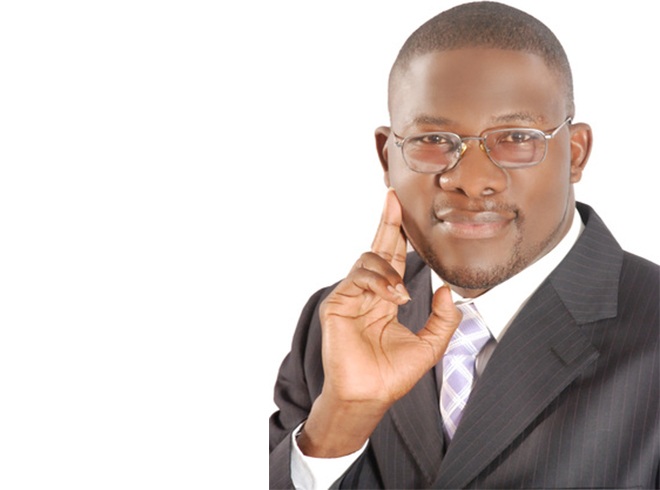 NBS Senior Journalist, Simon Muyanga Lutaaya who hosts the famous “One on One with Tamale Mirundi”  Tv show seems to be in hot soup over a debt of approximately 200 Million which arose from an election petition that he lost twice.

According to his opponent’s lawyer Muyanga was supposed to appear in Court on Wednesday to show cause why he should not be arrested, whether he is bankrupt after failure to pay the court fines but he did not show up. These re the grounds on which Jinja High Court deputy registrar, Mr Jesse Byaruhanga issued the arrest warrant after Muyanga allegedly failed to honour court summons which he (Byaruhanga) describes a contempt of court.

According to Muyanga Lutaaya, he had earlier on appealed about the too much money that he was told to pay but the deputy registrar was not office ever since he filed his appeal and therefore it did not gt to the judge in time.

Muyanga and his lawyers were meant to meet the deputy registrar but he never kept time and Muyanga’s lawyer ad to go and attend another case. It was at this point that he was ordered to refund at least 153 Million Uganda Shillings.

In 2016 elections Muyanga Lutaaya was contesting for Bulamogi Constituency Member of Parliament seat which he lost to a one Kenneth Lubogo from National Resistance Movement. On August 19, 2016 , He lost the first election petition case in Jinja High Court on and on November 22, 2017 he lost the second in the Court of Appeal.

Several journalists and the general public have come out with a campaign to fund-raise money for the Senior journalist.

However unclear sources have attributed some of the incidents to be dirty politics and propaganda that is being played by his opponents to embarrass him.