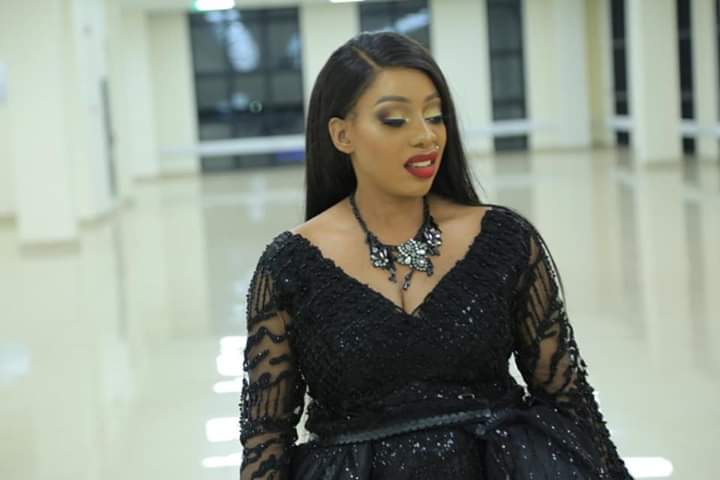 After coming out to ask for her pay for the advert she did advising proustites at border points to stay away from truck drivers, bad black has cone out to give more details on the deal for the advert.

This was after the ministry came out saying she did the advert on free will!

In a lengthy social media lost, Black alleges that she was taken advantage of because of her brand & influence in the Country and later dumped a thing she promised not to tolerate.

I, myself agreeing to have that video clip recorded and be aired out, there was a prior arrangement of paying me UGX 500,000,000/= (Five Hundred Million), provide with me food stuffs to supply a certain section of people at the border points as well as meeting the President of the Republic of Uganda. – reads the post.

Black says she has on several occasions  volunteered for her country in the fight against the spread of Covid 19 in one way or the other but this particular deal wasn’t part of it.

I hold them liable to fulfill and/or perform their promise lest of which I am proceeding to Court to seek justice. – Black said as she further tasked the Ministry to produce any document/evidence to prove that she Volunteered.