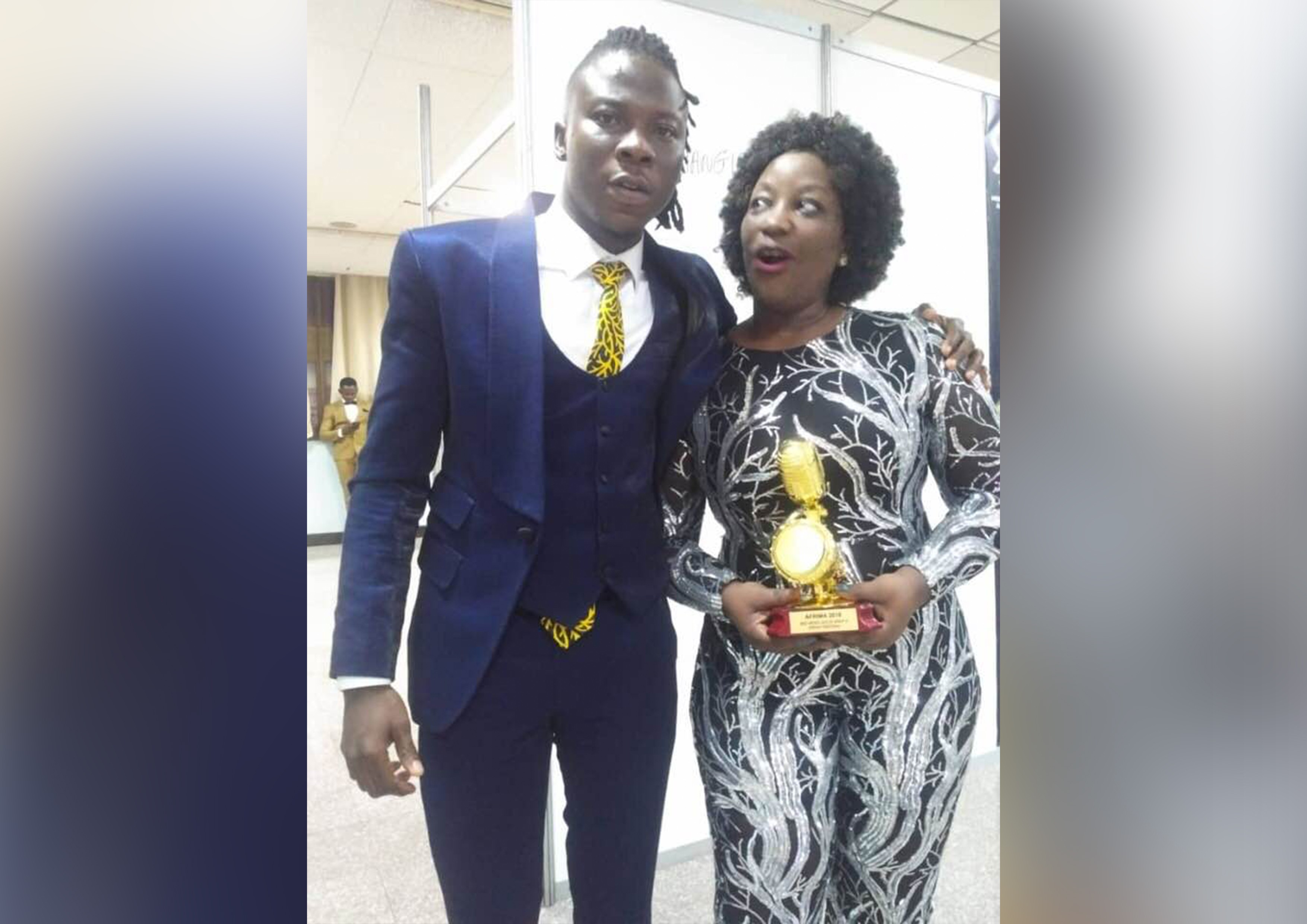 Irene went on to thank a host of people that she says made this a dream come true. “I will not stand to defend my dreams coz they are just dreams but I will not stop to praise God on how he makes miracles to his believers.Let me take this opportunity to thank all my Fanz in Uganda and different parts of africa for supporting me in this inter-continental campaign of bringing the AFRIIMA AWARD to my motherland” She says.

Irene also thanked the team on the song including the writer, producer, choreographer ad video director. Irene Makes it two accolades for Uganda, the first one being by Bebe Cool who sqooped “Best Male East Africa” Award.

She also promised her fans that she now working hard for a BET Award!