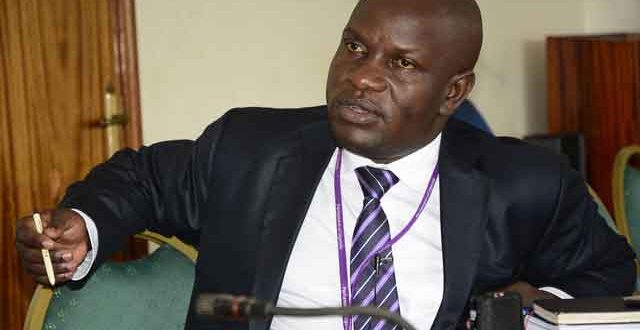 Mwiru is specifically seeking an amendment of chapter four of the Constitution which provides for the protection and promotion of fundamental and other human rights and freedoms and an insertion of a new article to provide for affirmative action to promote equitable distribution of employment opportunities for any office in the public service based on the regions of Uganda.

The proposals come amidst a backlash on the regional imbalance in the appointment of staff in Ministries, government departments and agencies. This also came to the limelight after the arrest of a group of comedians who had outed a satirical video highlighting the same. They face charges of promoting sectarianism.

Mwiru suggests that the Equal Opportunities Commission should be required to submit annual reports to Parliament on the progress made by the State for the purpose of effecting the new Article.

Meanwhile, the Bill also seeks to establish election petition tribunals to hear and determine any question of the validity of election or vacation of office of Members of Parliament, the Speaker or Deputy Speaker and other matters. The tribunal he says should be appointed by the Chief Justice from among Justices of the Supreme Court, the Court of Appeal and Judges of the High Court.

It mandates the Tribunal to hear and determine whether a person has been validly elected an MP or as Speaker or Deputy Speaker and it’s decision shall be final and not subject to any appeal. Mwiru suggests that the determination of petitions and declaring of findings must be not later than 45 days from the date of filing the petition.

The Tribunal according to the Bill, which Speaker Kadaga sent to the Legal and Parliamentary Affairs Committee for scrutiny, will have powers to dismiss a petition, declare a validly elected candidate or annul the election upon which a fresh election shall be held.

MP Mwiru also proposes that where an election petition has been filed, a person against whom it is filed should not be gazetted for purposes of being sworn in as a Member of Parliament until the petition is disposed of.