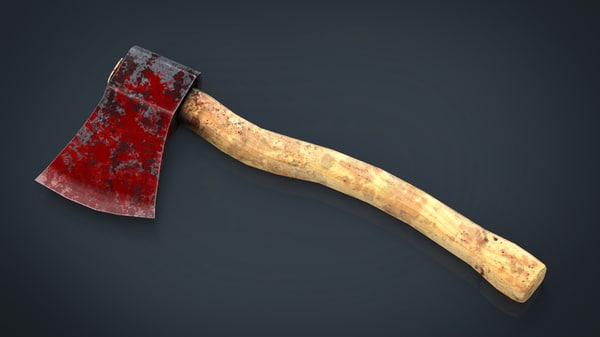 Two siblings in Agago district are in police custody accused of killing their mother’s lover.

The suspects reportedly hacked 58-year-old John Edoo Okidi to death using an axe around 3am on Wednesday morning in Kokil village in Pacabol Sub County.

The deceased had visited the suspect’s mother when he was killed.

Okidi has reportedly been cohabiting with the suspect’s mother for some time with intentions of inheriting her as his wife.

George William Kilama, the Paimol Sub county LC III Chairperson told URN in an interview that the suspects had severally warned the deceased to keep away from their mother.

He explains that on the fateful morning the suspects found Okidi at their mother’s home and started fighting him. Kilama says one of the suspects hit the deceased with an axe on the head killing him instantly.

According to Kilama, the suspects opposed their mother’s relationship with the suspect, saying it would strip their respect from community members.

He condemned the action of the siblings, saying they had no right of stopping their mother from getting involved in another relationship since a widow is allowed to marry from the same clan or outside.

According to Okema, the detectives and Scene of Crime Officer visited the crime scene and took the deceased’s body to Dr. Ambrosoli hospital Kalongo for postmortem.

He says police have launched investigations into the motive of the killing. The suspects are being held on murder charges as investigations are ongoing.