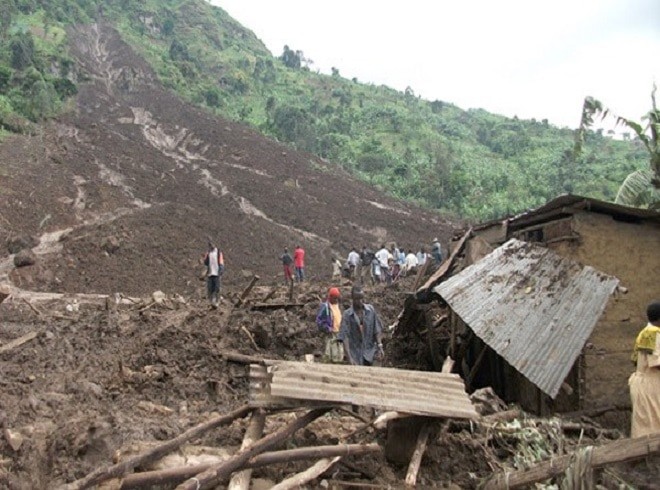 Video: How Hunter FM Presenter, Allan Mandela Was Stabbed To Death By A Workmate/Girlfriend! 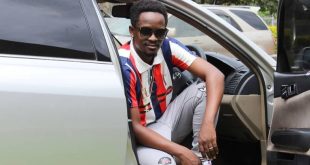 Bucha Is High On Some Special Type of Weed. – UBC’s Calvin, advises that Rocky needs justice, not Offers. 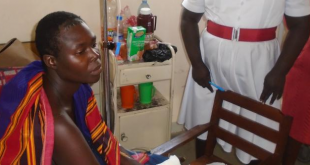 A lot of people  have been  displaced away from their homes  following the  constant rainfall  that has led  to landslides ,people’s property have been destroyed including crops and houses among others .

Bududa  district LC 5 chairperson, Wilson Watira has warned people who are still in the affected areas to vacate  them because they are not safe for their lives .

“we are requesting  for food, blankets and tents within the smaller camps we have created, some of the people have been displaced to churches to get support from there.” Wilson asks the government.

Over the years, Bududa district has encountered various landslides together with its neighbouring Sironko district. The two are the major districts always affected by the rainy seasons in the country with a number of over 35 people losing their lives.

When president Museveni was in Sironko district ,he promised to compensate people in these affected districts of Bududa, Sironko and Bulambuli so that they can get money and look out for safer areas where they can  buy and settle.