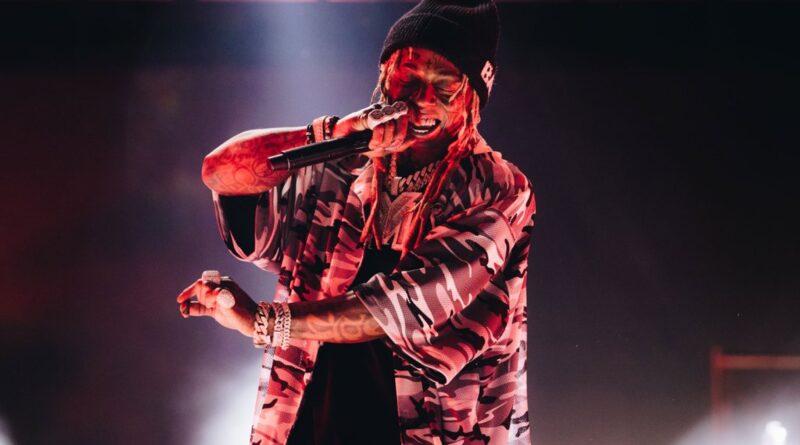 The U.K. festival issued a statement Wednesday (June 15) saying that the Home Office made a “last minute decision” about his entry.

Lil Wayne will no longer perform at the Strawberries and Creem festival this weekend after being denied entry to the United Kingdom, festival organizers announced Wednesday (June 15).

Ludacris will replace him at the top of the lineup for this Saturday, June 18, according to an announcement posted on the festival’s website.

“Due to extreme circumstances beyond our control or influence, we are very sorry to inform you that Lil Wayne is now unable to perform at the festival on Saturday 18th June. Lil Wayne has been refused entry to the UK directly by the Home Office in a last minute decision. We are deeply disappointed by this sudden and negative ruling,” the announcement read. “We have received very minimal notice, and the timing of the decision is of course upsetting for all involved – including Lil Wayne’s fans, as well as the festival team…. The team have all worked round the clock to secure a huge new name for Saturday too: We have brought in Grammy-winning rapper LUDACRIS to play a UK EXCLUSIVE set on Saturday.”

Weezy’s now-canceled gig was supposed to be his first U.K. performance in 14 years, after his 2011 U.K. performances were canceled due to his visa application being rejected by the U.K. Border Agency, which also cited his criminal record. A Home Office spokesperson told Rolling Stone in a statement: “Any individual who has been sentenced to a custodial sentence of 12 months or more must have their application refused.”

The statement could be in reference to when Wayne (real name Dwayne Michael Carter Jr.) pleaded guilty to possession of a firearm by a convicted felon (stemming from weapons charges in 2007) in December 2020. He was later pardoned by former President Donald Trump on his last full day in office in January 2021.

Strawberries and Creem is offering Saturday ticket-holders a free ticket for Sunday, June 19, or a discount on tickets for next year. The festival also announced that Nigerian alté singer Tems will still headline on Sunday after she postponed three of her own shows this week following her diagnosis of Reflux laryngitis.