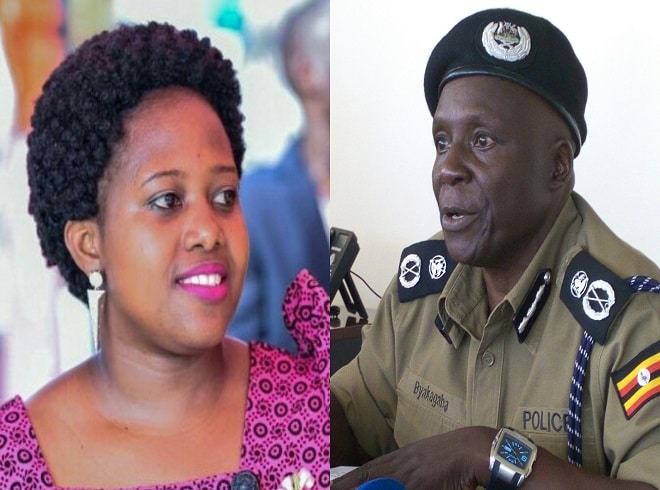 Today morning, a total of 10 police cars have been seen in Mengo around Lyna day care primary school.

Led by one of the suspects, police seemed to be trailing the moves of the Susan Magara murders.

Police officers wearing face masks however stopped journalists from taking pictures of whatever was taking place.  The team later continued to Lungujja where deceased’s home is located and  staged around  Golden school.

A Point to note, is that Magara was kidnapped  on February 7th along Kabaka anjagala  road as she  was driving home. She was later  killed after three weeks  in the  kidnappers’ custody and her body was dumped along the southern bypass between Kigo and Kajjansi.