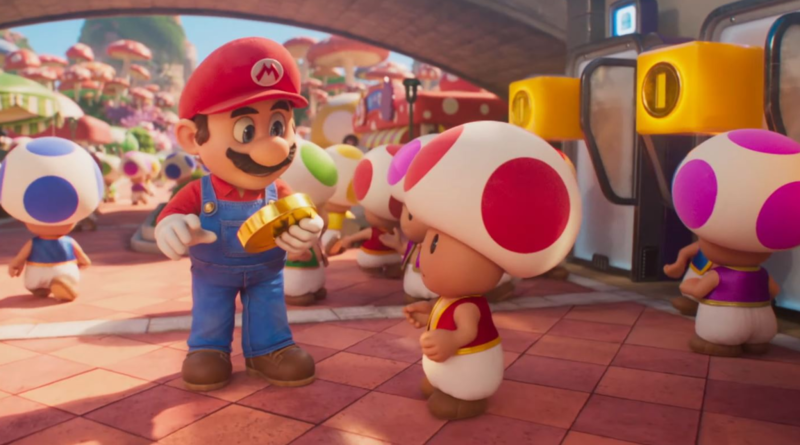 At tonight’s Game Awards, Keegan Michael-Key (the voice of Toad in the Mario movie) introduced the world to the first extended clip from The Super Mario Bros. Movie, giving us a taste of Illumination’s take on the lands of the Mushroom Kingdom.

There’s a lot to like here—it’s visually stunning, and the soundtrack is a wonderful play on classic Mario tunes that will flutter the hearts of any Nintendo fan—and over all, it’s a relatively cute way to introduce us to about as “realistic” a take on the home of Toad, Peach, and her millions of fungal subjects as you can get. Floaty platforms! Warp pipes! The Mushroom Kingdom went all in on public transit and a little less in on health and safety.

But the proverbial goomba in the room is, of course, Chris Pratt’s Mario voice. The clip is almost like it tries to cut around it, but we do get enough here to see the faux accent the Guardians of the Galaxy and Jurassic World actor is putting on, and… well, it’s certainly something.