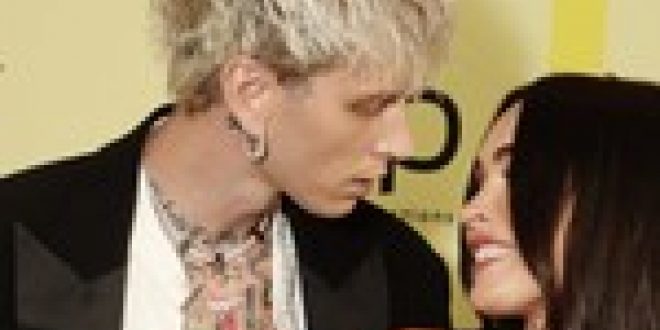 “Four years? Go f— yourself. We would have been in high school together.”

Anyone who thinks Megan Fox is dating a much “younger man” might be surprised to learn that the actress is 35 and her boyfriend Machine Gun Kelly is 31, so just four years separate them.

In a new interview with InStyle, Fox slams those critics, saying they wouldn’t bat an eye if a man were dating a woman four years younger than him but act like she’s robbing the cradle.

“You want to talk about patriarchy?” Fox says. “The fact that he’s four years younger than me, and people want to act like I’m dating a younger man. He’s 31, and I’m 35. Granted, he’s lived like he’s 19 his whole life, but he isn’t 19. No one would blink twice if George Clooney was dating someone four years younger.”