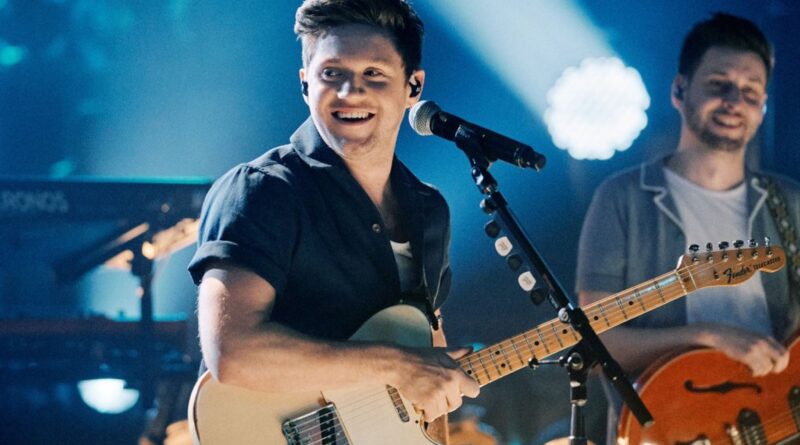 Attention, One Direction fans: from now on, it’s called the Gift of the Niall.

Rewrite your history books, One Direction fans, because from here on out, it’s known as the Gift of the Niall.

At least, that’s what Niall Horan is happy to claim after seeing an adorable young fan use his name as a reference for the Egyptian waterway during an impromptu game of “Are You Smarter Than a 5th Grader?”

The clip circulating around social media depicts two middle schoolers named Bella and Hayden who get stopped on a boardwalk to play the notorious trivia game. The first question? “What are the two longest rivers in the world?”

Hayden gets the first one in a breeze by correctly naming the Amazon. And it when it comes to the second, she confidently states, “The one named after the One Direction guy, uh, Niall” while waving her finger in the air. (Even she couldn’t believe she got both rivers correct, though, asking the moderator, “Wait, actually?” after he declared her a winner.)

Soon enough, Horan caught wind of the cute clip on his Twitter timeline and was more than willing to go along with Hayden’s revisionist history, replying, “It’s true. It was named after me.”

When he’s not busy renaming the lifeblood of ancient Egyptian civilization, the “No Judgment” crooner supported former 1D bandmate Harry Styles at the latter’s recent headlining show at London’s Wembley Stadium and earlier this year took part in Twitter’s inspiring “manifestation” ad campaign, which featured his 2010 tweet that he auditioned for a little show called The X Factor.

Watch Hayden lean into her 1D fan knowledge to win the trivia game and check out Horan’s reply below.

It’s true. It was named after me